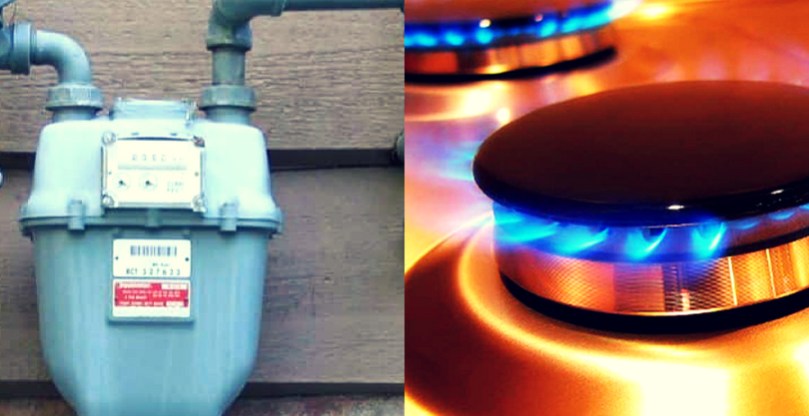 PESHAWAR: The Oil and Gas Regulatory Authority (OGRA) has again raised the prices of gas for bulk domestic consumers and commercial gas consumers.

Gas prices were also increased few days ago by up to 143 percent, while on Friday the gas charges were again increased by up to 300 percent and its notification was also issued for implementation with immediate effect.

However, the notification said, the household consumers have been exempted from the increase.

The fixed charges are like line rent which have to be paid by the consumers no matter if they consume the gas or not.