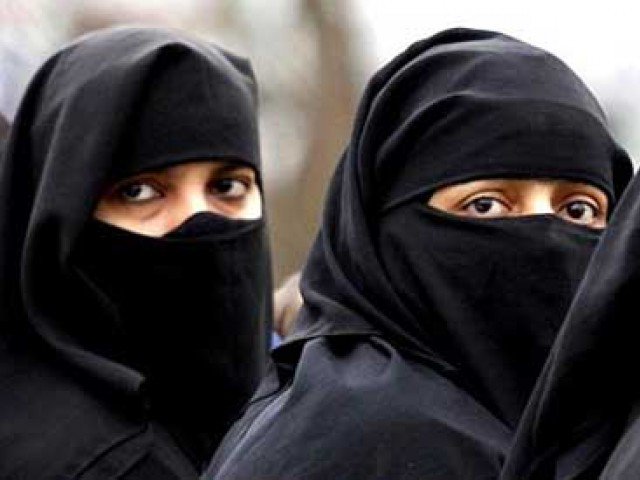 PESHAWAR: Islam fully guarantees all rights of women and as such they have their share in the ancestral property, but unfortunately women seldom get this right in Pakhtun society.

Under the teachings of Islam, a woman is entitled to half the share of her brother in the ancestral property without making a demand for it. Therefore, the parents or brothers must give share to the daughters and sisters without being asked for as it is their religious and legal obligation.

If we go through the Pashtun history, we don’t see evidence of a proper system to give share in property to women. Neither is there any procedure to determine the extent of share to be given to women.

They are often reluctant to demand share in property as it is made a matter of dishonour for her.  In many cases, it has been seen that the husband of a woman is unable to work due to some disability or old age or joblessness and her family faces a lot of problems. In in such a scenario, a woman initially feels ashamed of seeking her right in property, and finally if she gathers courage in doing so then people start raising fingers at her so-called values.

And when a male breadwinner of a family dies due to any reason, then the situation becomes even worse and the widows run from pillar to post to get their share in property to look after her children.

It has also been witnessed that even female members of a family oppose and resist given share in property to sisters of their husbands despite the fact that they are also women and they can also face similar situation one day.

It is the responsibility of the families to give share to their daughters and sisters as they are also human beings and have needs. Despite clear teachings of the Holy Quran in Surah Nisa that women have half proportion of share than male members of family in ancestral property, Pakhtuns are not following these teachings in letter and spirit.

The share to women in property has been given by Islam not without a reason. It is to ensure their wellbeing and to protect them from negativities in the society. Those who are not given share in property to their daughters and sisters are inviting the wrath of Almighty Allah.