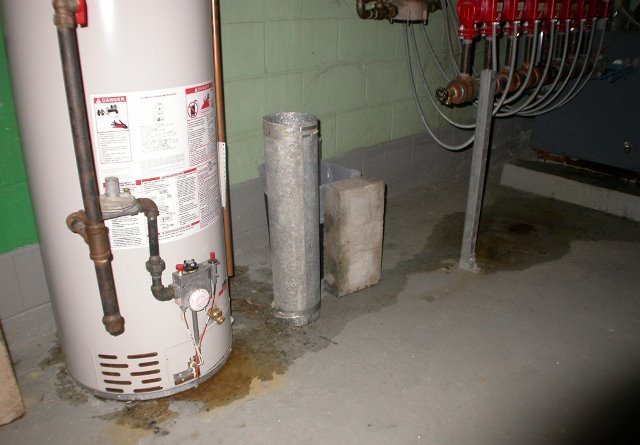 LANDIKOTAL: Three rooms of a girls school collapsed due to an explosion of a gas geyser in Landikotal tehsil of Khyber tribal district on Wednesday.

Local sources said the gas geyser exploded in Government Girls Higher Secondary School at a time when no one was present in the school. No casualty was reported in the incident. However, the area people expressed grave concern over the incident as it could have caused casualties had it happened during the school time. They said the school administration should be vigilant as negligence sometimes cause irreparable damages.

Sources said the incident happened due to negligence of the Class-IV employees of the school.

Assistant Commissioner Landikotal Muhammad Imran Khan said a committee has been formed to probe the incident.