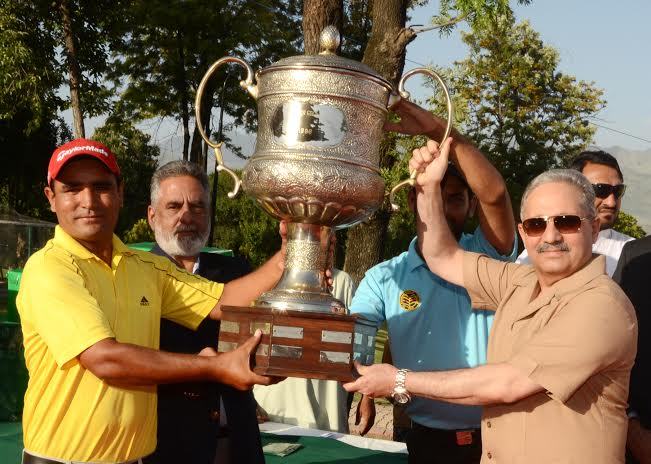 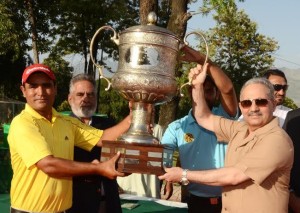 The championship was organised by the Bank of Khyber and Habib Bank Limited at the Abottabad Golf Club.

More than 200 golfers from across the country participated in the championship.

At the end, Peshawar Corps Commander Lieutenant General Khalid Rabbbani, who is also president of the Khyber Pakhtunkhwa Golf Association, distributed prizes among the winners.