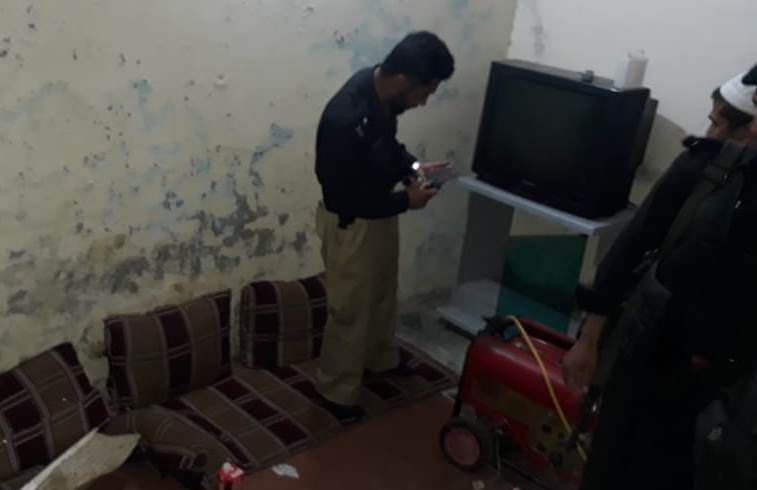 PESHAWAR: Two people, including a girl, lost their lives and another was fainted due to consuming methamphetamine drug, also known as ice, in Peshawar on Sunday.

Police said Asif, a resident of Jabba Sohail Abad, received a phone call from his friend Umar Sajjad, a resident of Shaheen Muslim Town, on Saturday night that he was coming to his house. When Umar Sajjad, after parking his vehicle in the street, came to the guest room of Asif, a girl, hailing from Tangi area of Charsadda, was also accompanying him.

The people of the street in the morning knocked at the door of Asif to remove the car as it was blocking the street. Asif’s elder brother knocked at the guest room’s door, but received no reply. He got worried and broke the door to find that Umar and the girl were lying dead and Asif unconscious due to the use of ice drug.

Policemen from Agha Mir Jani Police Station arrived at the spot and shifted the bodies to Khyber Teaching Hospital for post-mortem. Asif was taken to Lady Reading Hospital for treatment. Police also took Asif’s father to the police station for interrogation.