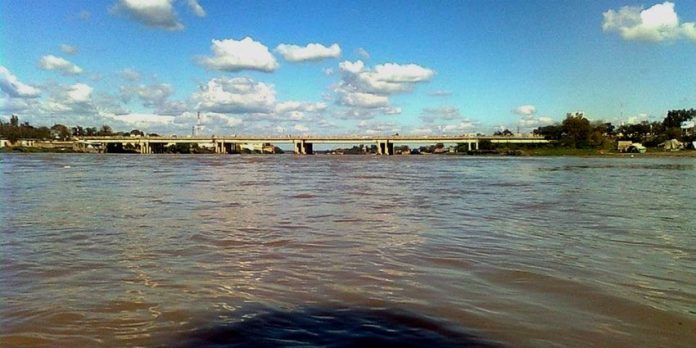 NOWSHERA: A college student fell into Kabul River in Nowshera district of Khyber Pakhtunkhwa while taking a selfie on Monday, police said.

The first year student Saman was on picnic along with her friends and was taking selfies on the river bank when her foot slipped and she fell into the river. The Rescue 1122 personnel soon reached the spot and initiated search for the girl. The girl was not found till filing of this report.

According to recent reports, a large number of people in different parts of the world died while taking selfies. The craze of taking selfies kills 43 people every year. A global study has revealed that the quest for extreme selfies killed 259 people between 2011 and 2017. On average, 93 million selfies are posted per day.

A Levies soldier was shot dead inside his house by unknown armed men on Monday night.

The reason behind the murder could not be ascertained. No banned outfit has claimed responsibility of the murder. The administration has initiated investigation into the incident.

It is second such incident of murder in the area during the last 10 days.

A prisoner in Mardan Jail, who was injured during a fight in the jail on Friday, succumbed to his injuries in the jail hospital on Monday.

On Friday, the prisoners of a banned outfit quarrelled over some issue during which Waheedullah, a prisoners who was serving 25-year imprisonment in terrorism cases, received serious injuries, while two other prisoners were slightly injured. Waheedullah was shifted to hospital where he succumbed to his injuries on Monday.

The jail officials said they requested the district police to provide security for shifting the injured prisoner to some other hospital, but they did not receive response. They said the body of the prisoner was handed over to heirs after post mortem at Mardan Medical Complex.