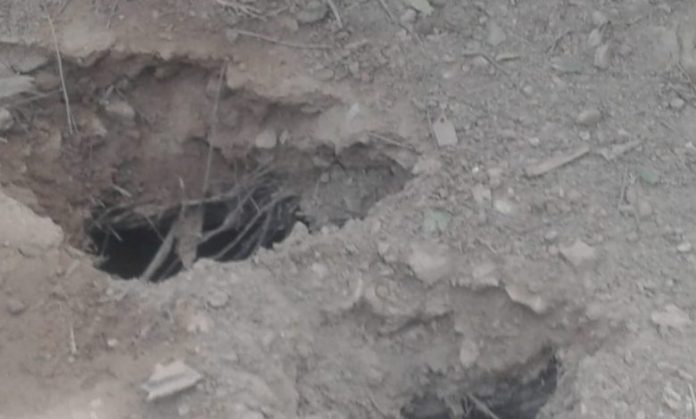 KHAR: A girl was injured when a mortar shell fired from Afghan side landed at a house in Bajaur tribal district on Tuesday.

The Pakistan Army troops stationed in the area retaliated and targeted the suspected positions of terrorists operating from the other side of the border.

Bajaur is in the grip of violent incidents recently.

On June 28, three persons were injured in Charmang tehsil of Bajaur in firing from Afghan side.

The local administration said three persons were busy in labour in Hilalkhel area near the border when they came under gun attack from across the border.