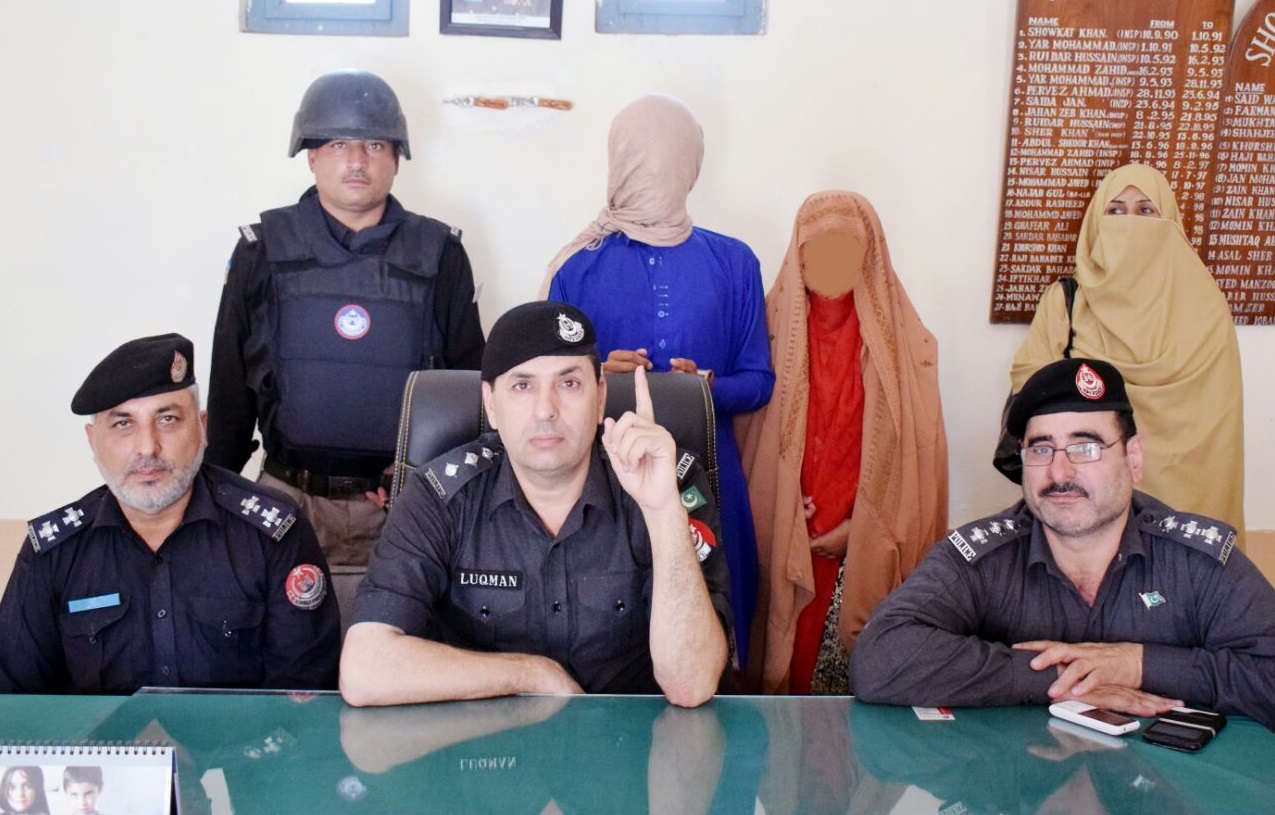 NOWSHERA, 15 September: Nowshera Police has recovered a 16-year-old girl who was kidnapped from Pabbi area and arrested a suspect.

A woman Nagina Bibi had lodged a case with police that her daughter Palwasha had gone to bazaar for shopping but did not return home. District Police Officer (DPO) Wahid Mehmood formed an investigation team headed by a deputy superintendent of police (DSP) which recovered the kidnapped girl from Nisata area of Charsadda with the help of digital investigation technology. A suspect, identified as Tariq, was also arrested.

Police said three brothers, Moamar, Afzal and Rizwan have been arrested on charges of kidnapping a girl few days ago. The suspects have been sent to lock up for interrogation.