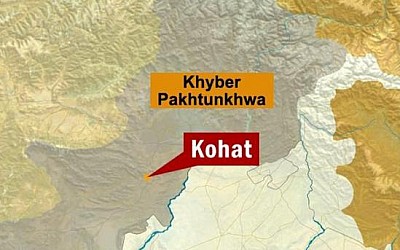 KOHAT, 6 May: A girl has died and three other members of her family sustained injuries in a hand grenade attack on their house in Kohat.

Police said unidentified miscreants hurled a hand grenade on the house of Zar Muhammad in Muhammadzai area in the morning. Zar Muhammad’s four-year-old daughter lost her life, while he, his wife and another daughter sustained injuries in the attack. The injured were taken to Kohat District Hospital for treatment.

It could not be ascertained whether it was a terror incident or the outcome of a personal enmity.