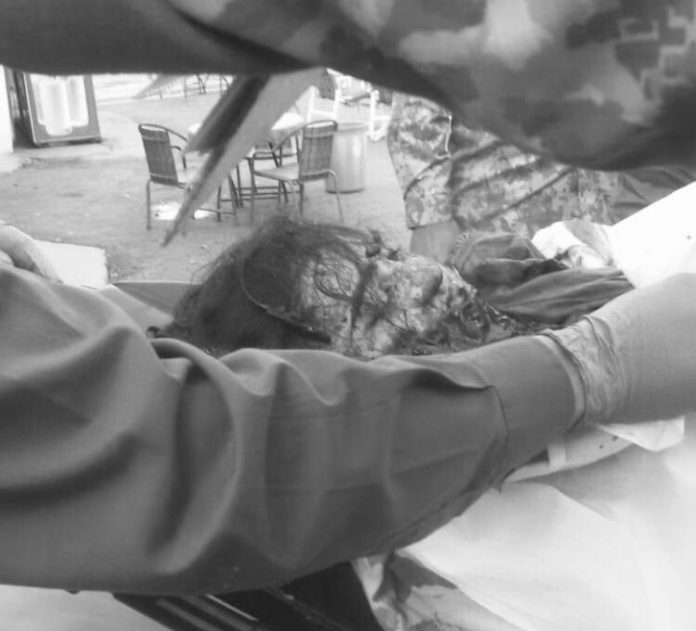 NOWSHERA: A a girl student was allegedly shot dead by a man after her family refused his marriage proposal, police said on Saturday. The incident occurred outside a bakery in a busy market area within the jurisdiction of Nowshera cantonment police station.

It is one of the most sensitive locations of the district ,therefore, immediately after the incident the security forces rushed to the spot and arrested the accused, Muhammad Aziz Jamal along with the pistol.

The dead body of the girl, identified as Gulalai, was rushed to the District Head Quarter Hospital (DHQ) for postmortem and later the dead body was handed over to her relatives.

The Nowshera cant police station officials said that a First Information Report (FIR) has been registered on behalf of the girl’s maternal uncle Ashfaq Ahmad Khan and a further investigation is underway.

Police added that the victim, Gulalai along with her family was busy in shopping when the accused opened firing on her and as a result she received six bullets in her face and two bullets in her body due to which she died on the spot in front of her family members.

Police further said that Gulalai resident of Kheshgi Payan was an MPhil student annd classmate of the accused at Northern University, a private institution in Nowshera. The accused, who is the resident of Mayar Area in Mardan district, had sent a marriage proposal to her family several times, however, he was refused.

In January, last year, a medical student was shot dead in Kohat reportedly on the pretext of refusing a marriage proposal. Asma, a third-year student at a medical college in Abbottabad, had come to see her family in Kohat during session break when the incident happened.

Police registered the case under Anti-Terrorism Law and the accused Mujahid Afridi was arrested from the United Arab Emirates with the help of Interpol. Currently, the case is under trial at the anti-terrorism Court in Peshawar.