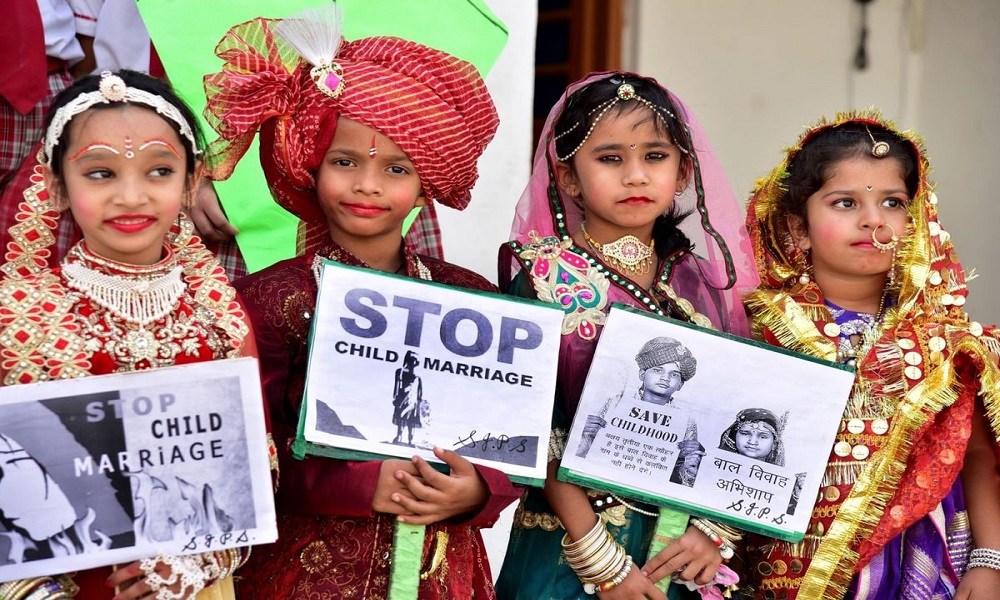 With the legal age of marriage for girls being 16 except in Sindh where it is 18, Pakistan has the sixth-highest number of child brides in the world (1.9 million). According to UNICEF. “The State of the World’s Children, 2017 Child marriage prevalence rates in Pakistan remain alarmingly high; more than 21 percent of girls in Pakistan are married before 18 and 3 percent before they are 15 years old. Across provinces, prevalence is reported to be highest in Sindh (33%), followed by Khyber Pakhtunkhwa (29%), Balochistan (22%), and Punjab (20%).

According to World Bank“ The Economic Impacts of Child Marriage”. It is estimated that by ending Child and Early Age marriage (CEAM) the country could potentially save 77 million dollars by 2030 or lead to a 6229 million dollar raise in earnings and productivity. It would also lead to a reduction of the multi-dimensional poverty level – the number 1 priority for the government.

While the Health and Demographic Survey, report 2017-2018 of Pakistan reflects that among the household population of Pakistan 50% of women have no education compared with 34% of men. Only 9% of the women have secondary and 10% have a higher level of education.

Education for girls is one of the best strategies for protecting girls against child marriage. When they can stay in school and avoid being married early, girls can build a foundation for a better life for themselves and their families. Besides, if they have already been married young, access to education, economic opportunities, and health service become a distant dream for them.

According to the survey conducted by Khyber Pakhtunkhwa Elementary and Secondary Education Department in the year 2018, 1.8 million children are out of school in the province which makes 23% of the total population aged 5-17. Of the total out of schoolchildren, 64% are girls while 36% are boys. However, beyond access, there is a critical need for attitude change among opinion leaders toward girls’ education as well as reforms in the education system, the school environment, and the pedagogy of the curriculum.

The education system needs to be reformed to provide quality education by recruiting more female teachers. Additionally, new policies should be introduced that could encourage and facilitate married adolescents a second chance to get an education.

It is good to see that the current PTI government is serious about improving girls’ education as it has allocated 70% of the education budget towards girls’ education. These funds must be utilized for making the school environment safe and secure for girls and basic needs like hygiene and sanitation must be met. The curriculum needs to be designed in a way that could equip girls with life skills and marketable aptitudes which will empower girls to have viable alternatives to early marriage.