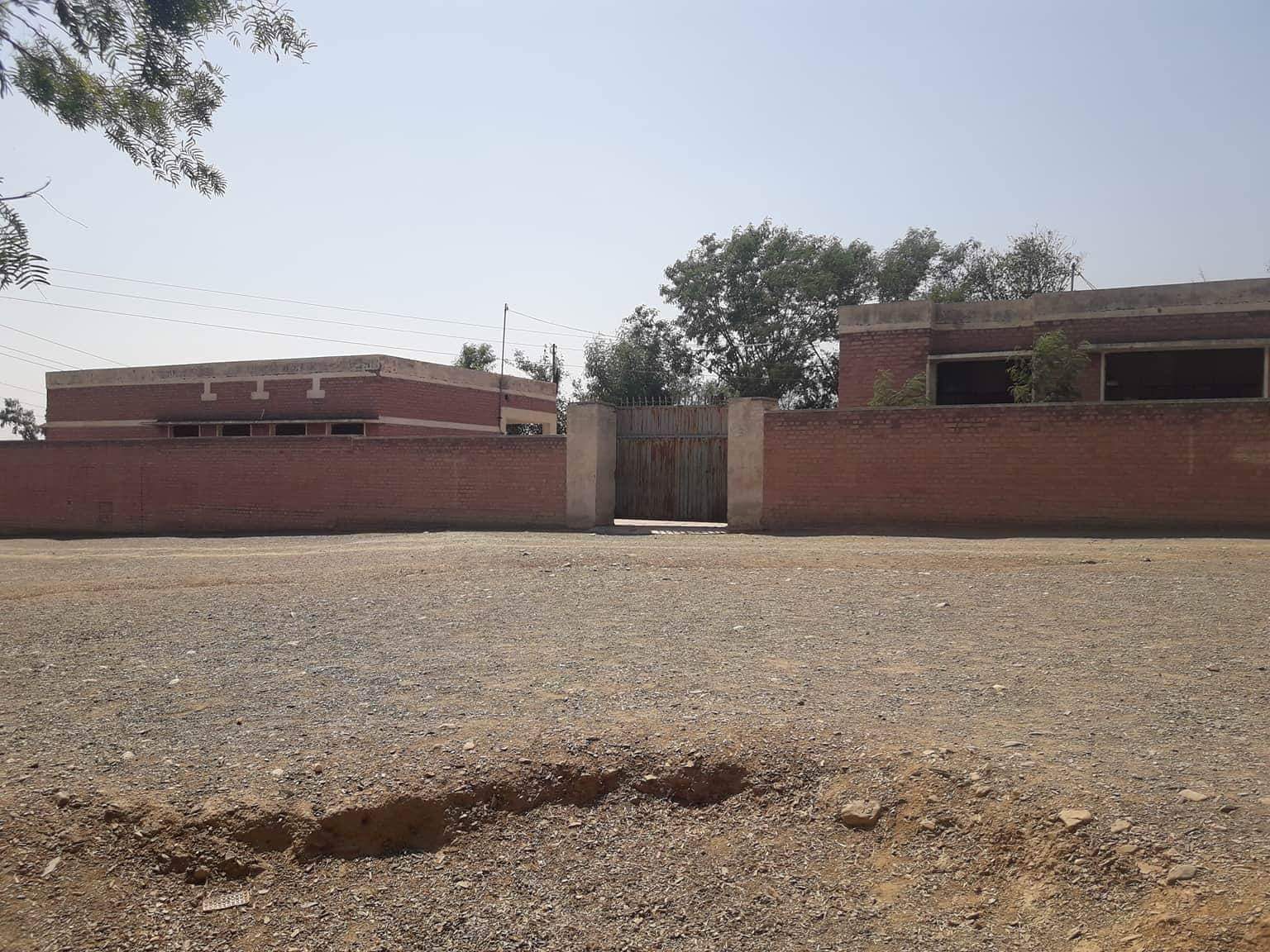 JAMRUD, 20 September: The future of students of the only girls primary school in the mountainous Azgho Mela area in Jamrud tehsil of Khyber Agency is on stake as there is only one female teacher in the school who is also absent for the last 15 days.

The area people said there is only one female teacher for 500 students of the school. They said the teacher often remains absent due to which the education of students is affected.

Asmat Afridi, a local leader of the Pakistan Tehreek-e-Insaf (PTI), said he has sent a letter to concerned authorities in this regard, but no action has been taken so far.

Noormad Khan, a local resident, told TNN that there is no clean drinking water facility for the students in the school.

“There is no electricity in the school and rest of the village. The school should be upgraded to middle level because of increasing number of students,” he said.

Agency Education Officer Jadoon Khan Wazir, when contacted, told TNN that he will visit the school tomorrow (Thursday) and resolve all the problems.