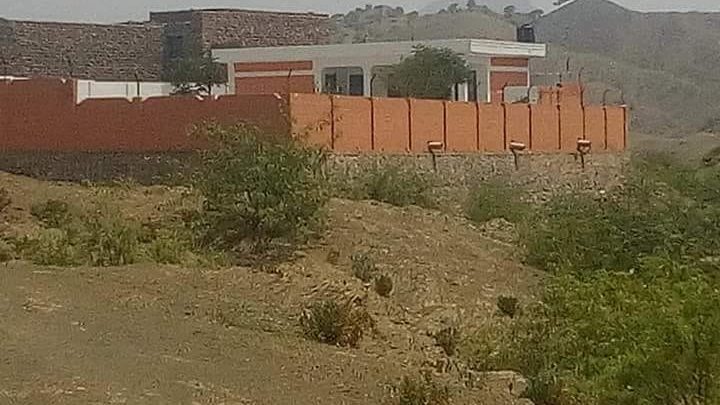 JAMRUD: A government girls’ primary school built five years ago in Lala Cheena area of Jamrud is still non-functional due to non-appointment of teachers.

Locals said that that the girls’ primary school was the lone public sector education facility for girls in the area.

Sajid Afridi, a local resident, said that millions of tax-payers money was spent on its construction but no one in the area knew about the exact cause of delay in opening of the school.

Aslam Afridi, another resident, said that hundreds of families have been deprived of their right to education and appealed the government to appoint teachers at the school. The residents boycotted polio drive as protest and refused to vaccinate their children.

They appealed to the Khyber Pakhtunkhwa governor to take serious notice of the issue and order opening of the school without further delay. When contacted, Director Education Hashim Khan Afridi said that he has sent a summary to Finance Department and next government will make recruitments.