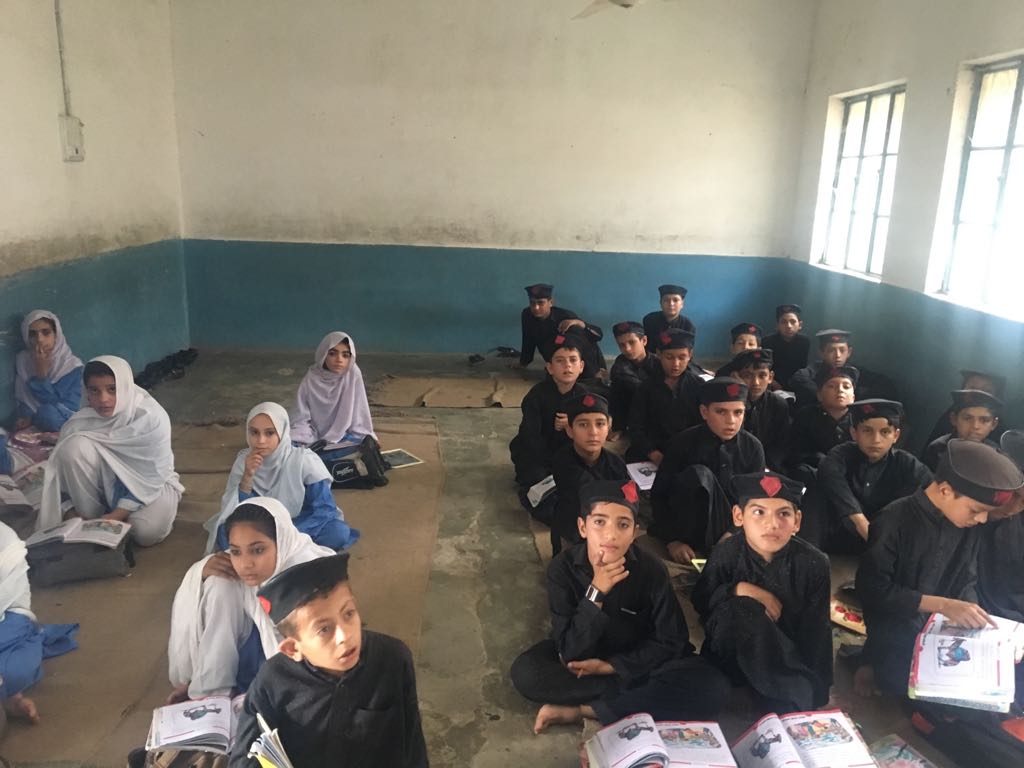 MARDAN: Parents, teachers and local elders on Saturday demanded of the government to approve funds for construction of building for girls students of Takar area of Mardan district.

The residents of said that there was no building of Government Girls High School Takkar due to which the students were forced to take classes under the open sky.

The parents criticizing the government for making hallow claims of brining change in education sector.

They said that the existing building that was constructed in 1912 was in dilapidated condition and might collapse anytime and pose serious threat to the students.

The elders said that walls of several rooms have been cracked and roofs partially collapsed, adding that the KP government has allocated Rs20 million for its repair.

There are around 787 students in this school comprised of seven rooms but none of them could be used. Primary school students have been accommodated in a rented house as there is no space in the existing building.

“They are left with no option but to send students home when it showers lightly while clerical staff have no place to keep school record,” School principal Nahid Bibi told Tribal News Network.

Contractor Haji Hashmat said that he had to stop work as the government was not issuing funds, adding that 40 percent work has been completed.

When contacted, Executive District Officer Samina said that fund was approved under Annual Development Programme in 2015 for the school and work would soon be started on it.