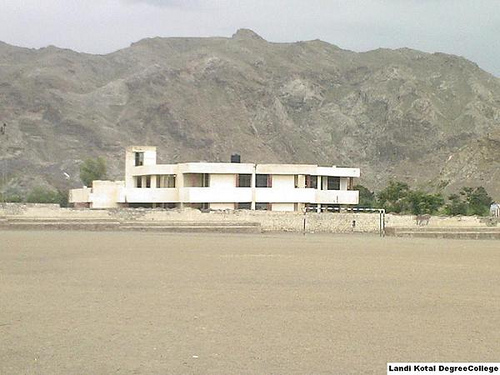 The programme was launched at a ceremony here at the college where officials of Director Education Fata Hashim Khan Afridi, Senator Taj Muhammad and officials of the Education Department were present.

Speaking on the occasion, Hashim Khan said that four-year BS programme was launched in 35 degree colleges of Fata and said that number of postgraduate degree holders has been increased.

He said that four more courses would be launched at the degree college as he has written to Higher Education Commission and informed that girls would also be enrolled in the programme.