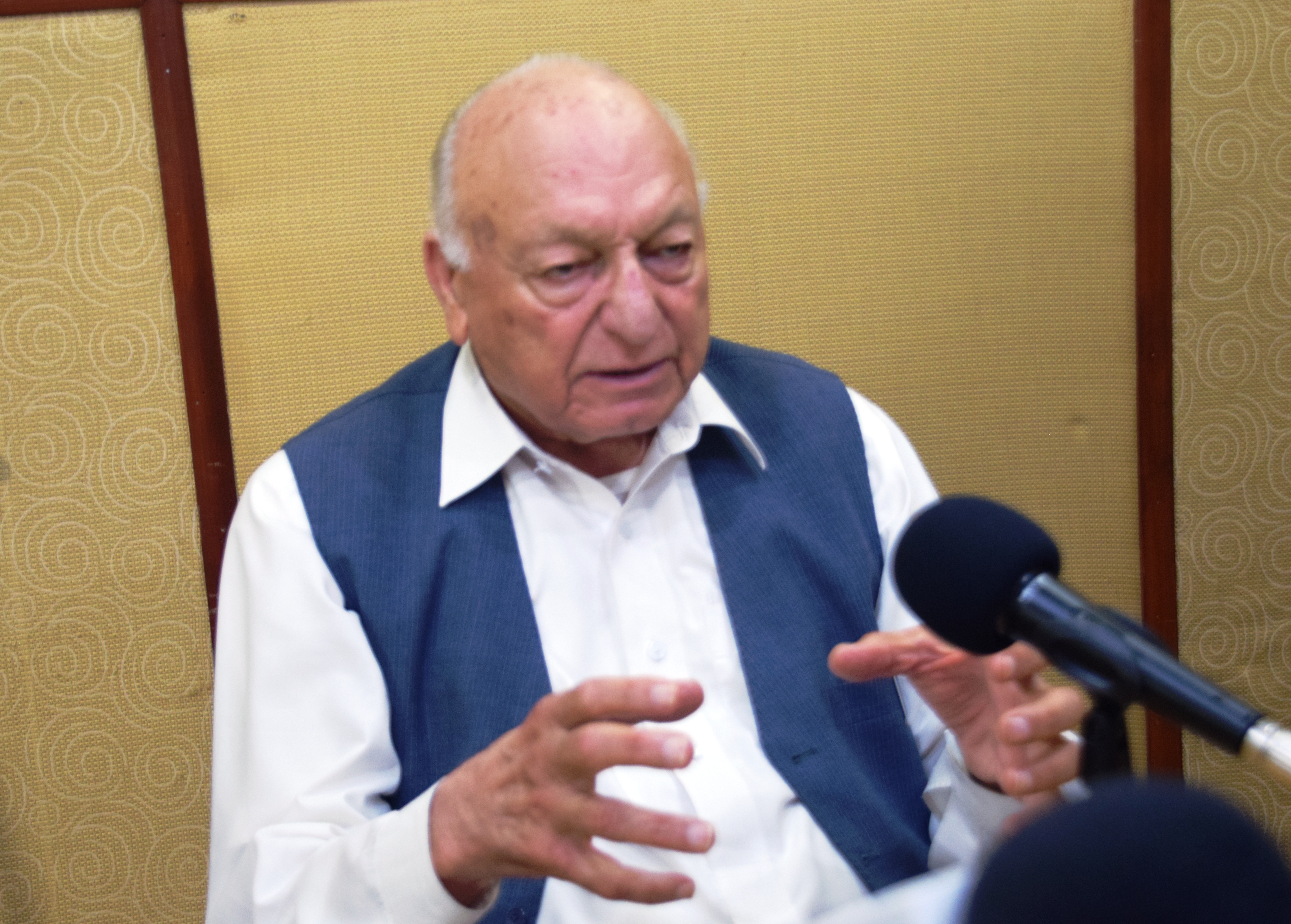 To address questions related to proposed FATA share in NFC award and its implications for the region, TNN conducted a detailed interview of former MNA from Khyber Agency and legal expert Latif Afridi.

TNN: What is meant by the NFC Award?

Latif Afridi: An article of the Constitution of Pakistan is about the utilisation of national income. The prime minister, finance minister and chief ministers of the four provinces attend a meeting and decide about the share of the Centre and provinces in the national income. This exercise by the federal and provincial representatives about distribution of financial resources is called NFC Award.

TNN: What is the difference between the budget and NFC Award?

Latif Afridi: NFC Award is distribution of federal resources among the provinces and the Centre, while the provinces make their own annual income and expenditure estimates and present these estimates in the provincial assembly, which is called budget.

TNN: For how many times an NFC Award is announced in a year?

Latif Afridi: It can be announced once or more in a year if new income sources are produced. The financial needs of the federal and provincial governments may also change with passage of time. FATA needs a special package as there is a huge scope for development projects. The proposed 3 percent share for FATA in NFC Award should be increased to 5 percent. In such a case, FATA will get Rs100 billon development funds every year. If the federal and provincial governments agreed on giving FATA share in NFC Award according to the demand of FATA people, it will ensure implementation of development plan for the tribal areas for next 10 years. It will result into establishment of new roads, hospitals and schools in FATA. It will be the start of a new era as the FATA people will ultimately start receiving their share in the country’s resources. 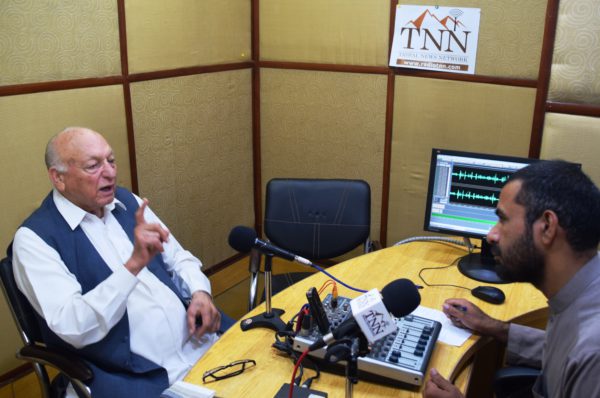 TNN: The income generated from FATA is also included in the NFC Award or not?

Latif Afridi: Yes, the income generated from FATA is also included in the total income of the country. However, its exact amount remains concealed and not counted. The FATA people had to submit registration fees for transport in every province. Major chunk of taxes received on goods is received from FATA. In this way the tribal doctors, teachers, traders and other citizens pay billions of rupees taxes but these go unnoticed. The main reason behind this injustice is lack of constitutional identity for the FATA people.

TNN: How do you see the prime minister’s direction of giving share to FATA in the NFC Award?

Latif Afridi: It is a very positive development, but we want implementation of these directions. The war-torn FATA region lags behind in development and they need development on fast-track basis. The prime minister should call a meeting now and ask the provinces how much they can give to FATA as NFC share. A proper administration was also required for judicious expenditure of NFC funds. We are demanding merger with KP as there is no proper administrative machinery in FATA.

TNN: Will FATA not get share in NFC Award if it was converted into a separate province or council?

Latif Afridi: No, it is not like that, but our experience with the federal government for the last 70 years shows that they did not make any development in FATA. The lack of administrative machinery means the money will not be spent judicially and it will be prone to large-scale corruption. In case of merger, the NFC funds will be given to the provincial government which will spend it in FATA. This formula will have an advantage of proper administrative system in KP and check and balance. The NFC Award for FATA prior to merger with KP will be risky as its funds might be stolen. The announcement of the Award after the merger will be a better option.

TNN: Do you think that the directions of giving FATA share in NFC Award will be implemented in letter and spirit?

Latif Afridi: Lack of consensus on any issue gives raise to problems. The federal government is not paying attention to FATA due to ongoing political crisis in the country. The government should not put the issue on back burner. Progress on the process should continue till its completion.

TNN: Which legal or constitutional steps are now required for implementation of the prime minister’s directions?

Latif Afridi: The first step in this regard will be the summoning of the Commission’s meeting by the premier to discuss problems of FATA. Provinces should also be asked how much they can give to FATA from their share in NFC Award. If provinces did not agree, then efforts should be made to persuade the provinces to give share to FATA. This is the only legal requirement and there is no other requirement.

TNN: What will be the first major change in FATA after it gets share in NFC Award?

Latif Afridi: A road will be constructed in all the tribal agencies which will connect the whole FATA region. These areas will get electricity, roads, gas, schools, hospitals and many other facilities which will make the lives of the people easier. Every skilled person will be able to start his own work in FATA and employment opportunities will be generated. It will be a massive change.

TNN: In case of merger, we will face problem of appointment of people from settled areas on jobs of FATA mainly because of unavailability of suitability qualified or skilled people in FATA.

Latif Afridi: Times have changed now and there are people in FATA who can excel in any field of life. In case of unavailability of suitable local candidates, we will have to appoint people from KP on such posts. But there is no harm in it as people from KP are our brothers. I will like to advise the tribal youth to change with the changing times. Now there is no life without education. Tribal women also have equal right to get education. We are now getting rid of the culture of guns and enmities. This transition will gain momentum by 10 times if FATA is merged with KP.

This story has been taken from TNN programme Badloon which highlights political activities and reforms process in FATA. TNN producers Shan Muhammad and Salman Ahmed prepared this programme which was broadcast from five radio stations of FATA and KP.