Tribal people support the federal government’s decision of giving share to FATA in NFC Award and ask for its early implementation.
Tariq Dawar from Miranshah, North Waziristan Agency, says NFC Award used to be divided among the Centre and four provinces and now FATA will also get its share which will remove the sense of deprivation of the tribal people. He says it will change the thinking of people and they will get their rights. 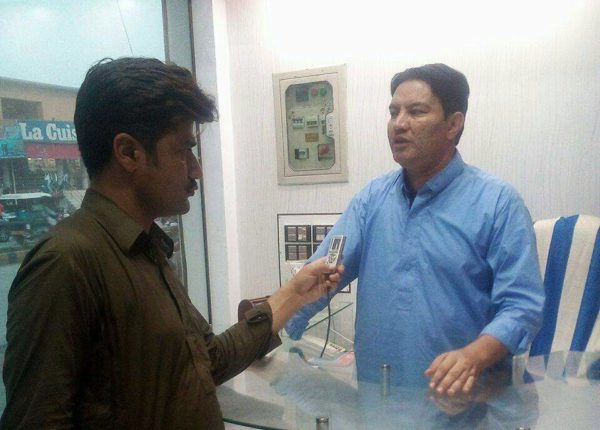 Nazirullah from North Waziristan’s Mehsud tribe says share in NFC Award is right of FATA people, not a favour. “The geological survey pinpointed resources of trillions of rupees in FATA. There are a lot of resources in FATA and the purpose of NFC Award is to give tribal people their rights,” he said. 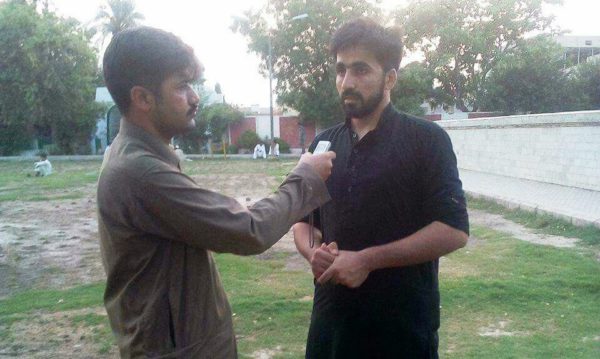 Abdul Baqi, a resident of Bara, Khyber Agency, says the federal and provincial governments should make clear announcements if they are sincere in giving FATA share in NFC Award.
“Every province should give two or three percent share from its NFC Award to FATA. It will improve the financial condition of the FATA people and industrial zone will also be established in the tribal areas,” he told TNN. 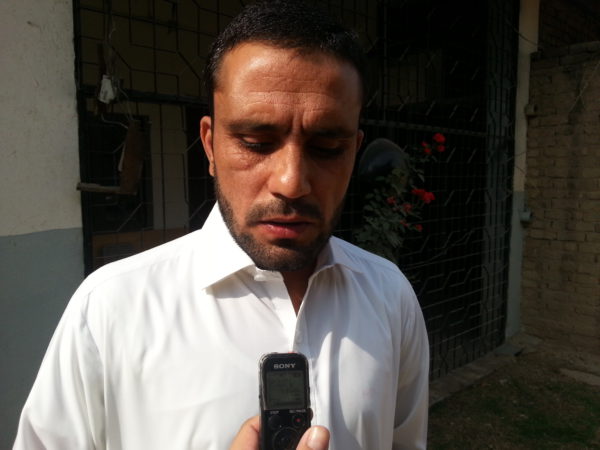 Kashif Zareen from Khar, Bajaur, says a mechanism should also be introduced for fair utilisation of funds and curbing corruption.

“The people in need will get assistance after this development. It is important that these funds must be utilised in a transparent manner and proper check and balance system should be introduced in this regard. The outlay of funds should be increased on yearly basis,” he said.