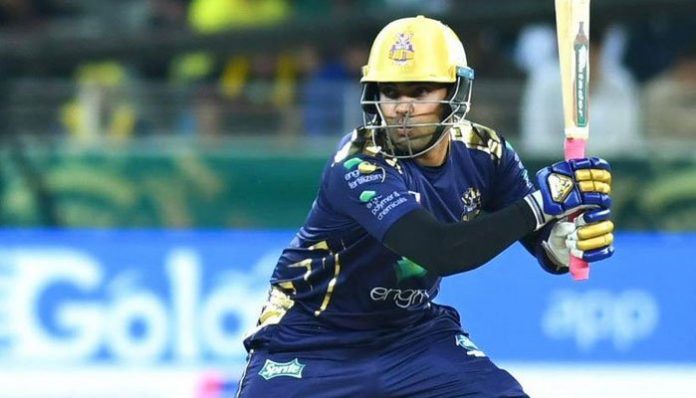 PESHAWAR: Quetta Gladiators defeated Peshawar Zalmi by six wickets in a match of the Pakistan Super League in Dubai on Friday night due to brilliant batting of Umar Akmal.

Gladiators invited Zalmi to bat first and restricted them to 155 runs for the loss of four wickets. Despite having wickets in hand, the disciplined bowlers of Gladiators didn’t allow Zalmi to bat freely.

Both Misbah-ul-Haq and Kamran Akmal scored 49 runs each with a good pace, but that was not enough to stop Quetta. Dawson got 21 from 14 balls, but Sohaib Maqsood wasted several balls and scored 26 in 29 balls which proved the difference in the end. Pollard also failed to fire as he scored three runs in six balls he faced.

For Gladiators, Mohammad Nawaz got two wickets, and Mohammad Irfan and Ghulam Mudassar got one wicket each.

Gladiators surpassed the target easily due to spectacular batting of Umar Akmal who played an unbeaten knock of 75 runs. He was well supported by skipper Sarfraz Ahmed who scored 37 runs.

Wahab Riaz took two wickets, while Hasan Ali and Umaid Asif picked one wicket each. Apart from the first ball duck of opener Ahmed Shahzad, the rest of Quetta batsmen were quite at ease to chase the target.

Umar Akmal was declared player of the match.

In an earlier match of the day, Karachi Kings defeated Multan Sultans by seven runs.

Karachi Kings after deciding to bat first scored 183 for the loss of six wickets. Livingstone was top scorer with 82 runs, while Babar Azam scored 77. The rest of batsmen didn’t contribute much but the Babar-Livingstone partnership was enough for them to place a formidable target. 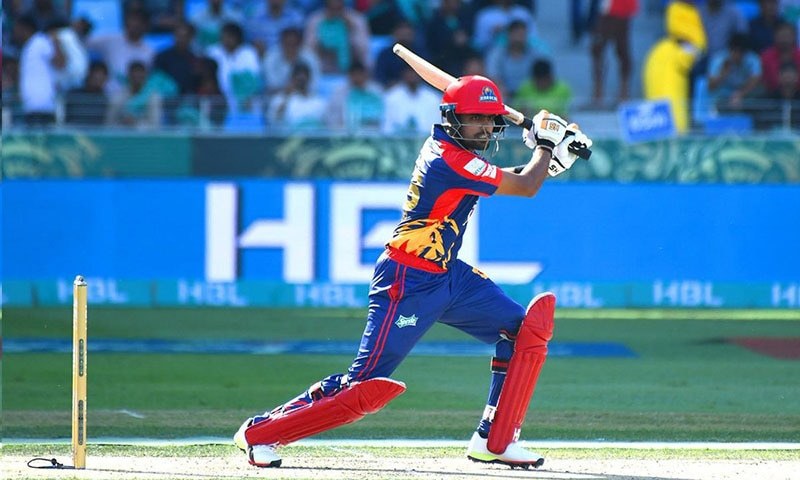 Green took three wickets for Sultans, while Russell and Junaid Khan took one wicket each.

Multan Sultans managed to reach 176 for 9 in the allotted overs despite some good batting by captain Shoaib Malik. Malik scored 52, and Evans scored 49, but the rest of batsmen didn’t fire and eventually they fell short by 7 runs.