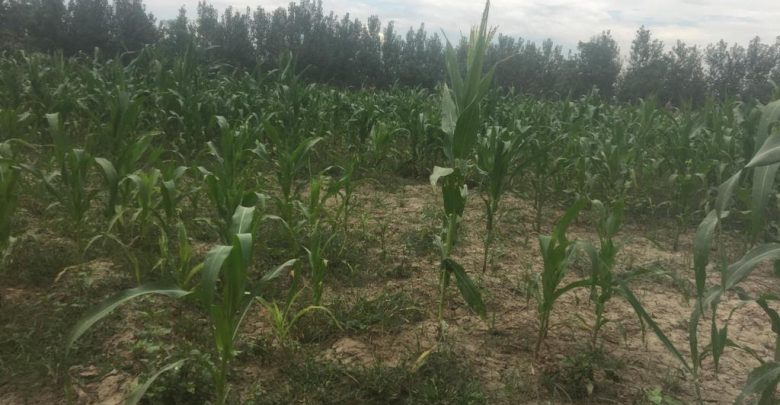 MARDAN: The maize production witnessed 10,000 tons reduction this year as compared to the last year’s yields in Mardan, the Agriculture Department says.

According to data available with the district statistics office, the maize production in Mardan was 89,232 tons last year, while this year, the production has come down to 79,033 tons.

The soil of Mardan is considered suitable for maize production and the district contributes well in the national maize production. Various reasons are being attributed to the sharp reduction in maize production, but climate change has been termed the main reason.

Mardan Agriculture Department Deputy Director Abdul Qayyum said while talking to TNN that period from 10 to 30 May is considered suitable for sowing maize crop in this region. He said more than expected rains occurred in the area during this season due to which the crop was sowed late and it did not grow to its full capacity due to continuous rains even after the season.

“More than normal rains often badly affect the maize crop as in case of stagnant water in the fields, the required quantity of oxygen didn’t reach the roots of the plants which result in reduced production,” he said. 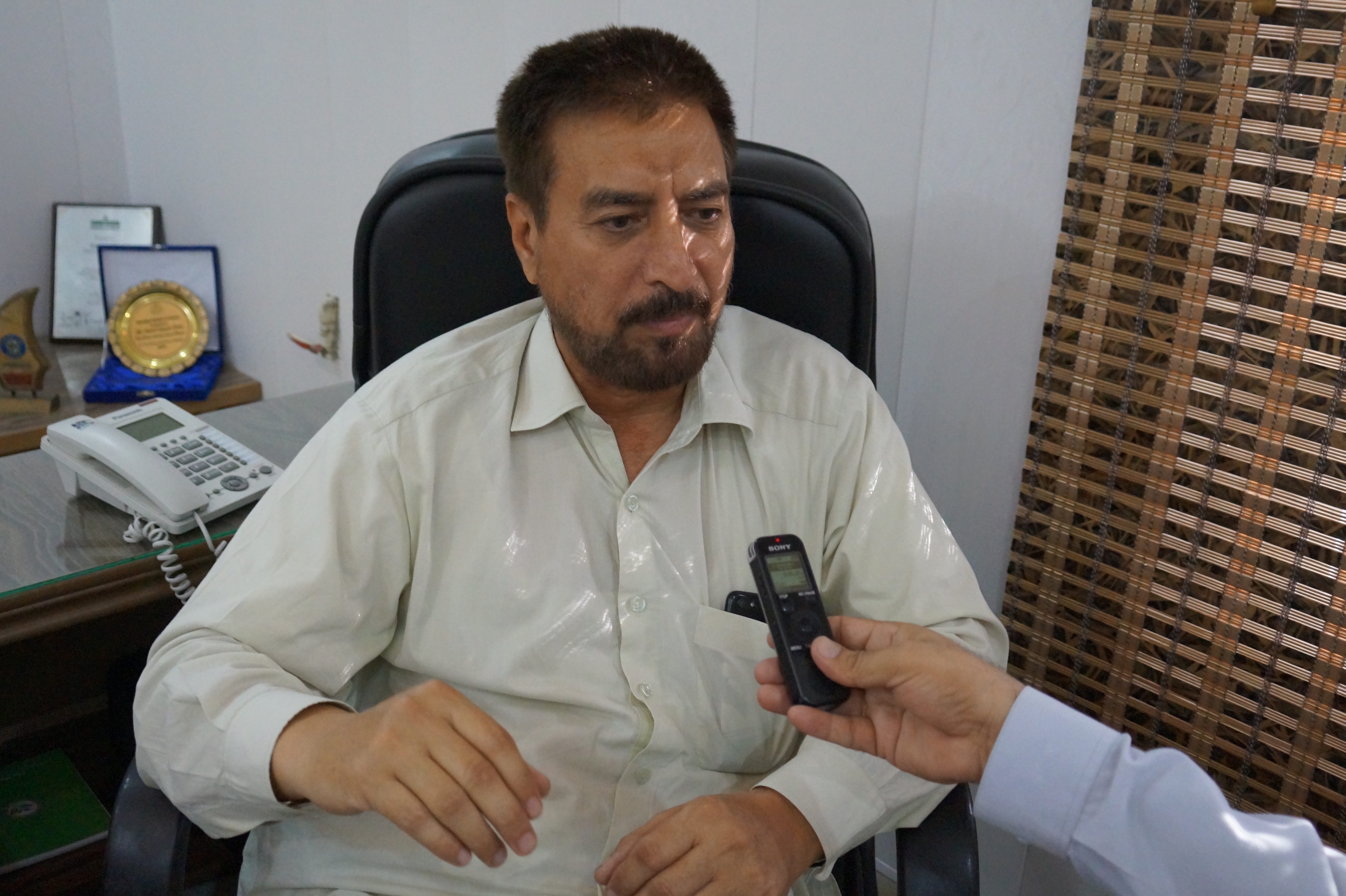 Abdul Qayyum said most of the agricultural lands in four tehsils of Mardan, Mardan Khas, Takht Bhai, Bakhshali and Katlang, are low-laying where water remains stagnant after rains.

Muhammad Bashir Khan, a farmer hailing from Shankar area of Mardan Khas, said there were more rains at the time of sowing of maize and later on the rains and winds continued which damaged the standing crops. He said he sowed maize on 10 acres land, but harvested even less than half yield. Most of the crop was wasted and some was sold as fodder for cattle.

Statistics of Agriculture Department shows maize has been sowed on 61,877 acres land in Mardan, while last year it was yielded on 70,039 acres land.

Agriculture expert and member Climate Change Department of the University of Agriculture Peshawar, Dr Inamullah said although climate change is a factor behind low production this year, but the farmers also remained reluctant to grow maize.

“People are increasingly constructing homes on agricultural lands now and the rate of maize in the market was also on the lower side this year, which prompted the farmers to opt against sowing maize crop,” he told TNN.

Professor Inam said some farmers prefer sowing rice and vegetable in Kharif season which are more beneficial crops for farmers. He said there is no proper marketing procedure for buying crop from the farmers. He said maize is being sold in the open market for Rs1,000 to Rs1,300 per mound and some specific contractors and traders buy that crop on cheaper rates for hoarding. 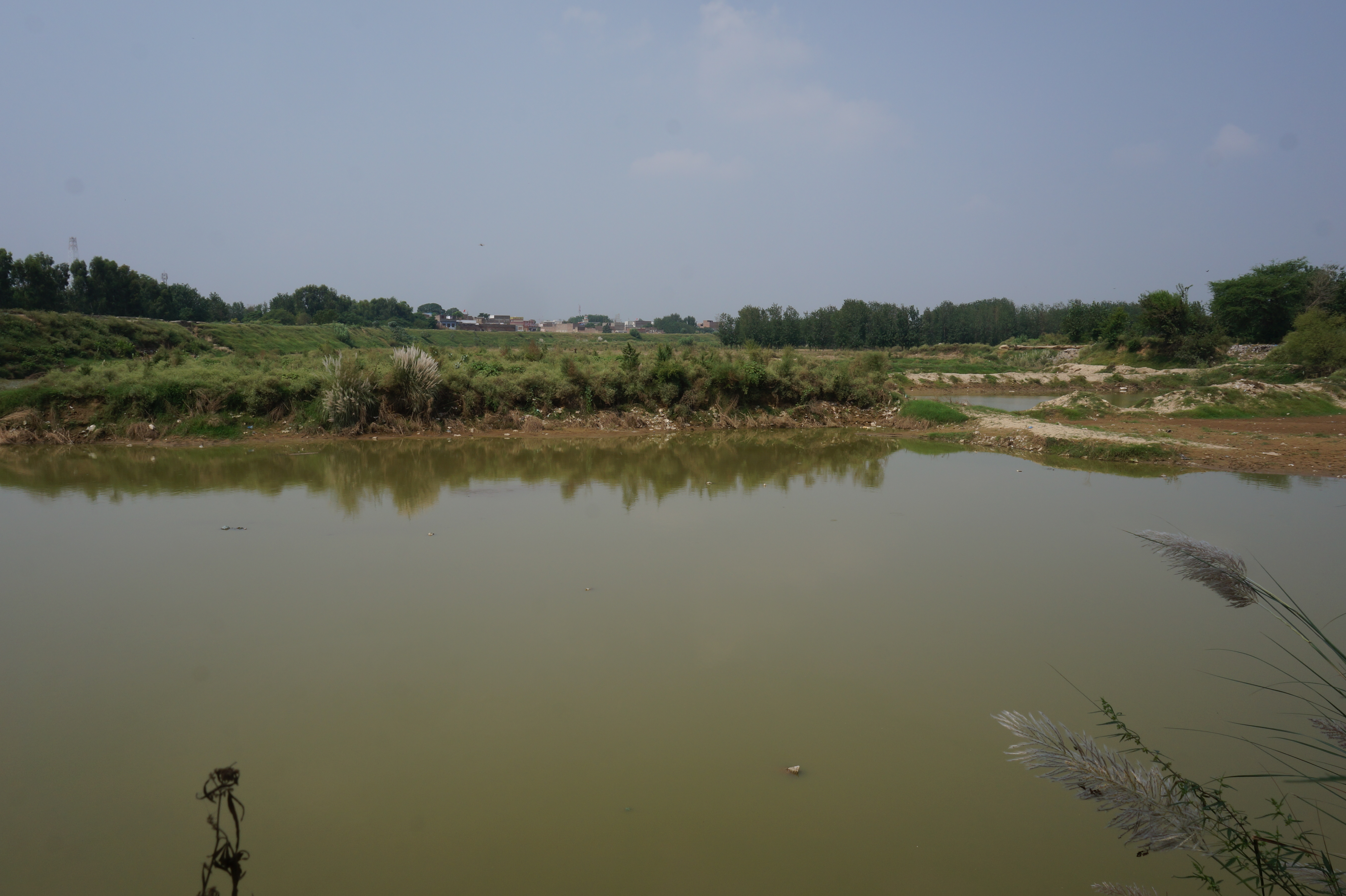 On the other hand, farmer Bashir said rice is sowed in damp fields or where there is abundance of irrigation water. Similarly, he said, sowing sugarcane means doing away with wheat and maize crops for two years. He said no farmer here wants to miss his wheat crop because it is a better cash crop than sugarcane and also caters to food needs of people.

“If maize crop gets water on right time then all is good, but if it gets excess water then it is spoiled,” he said.

Maize is the third major crop in Pakistan after wheat and sugarcane. The Statistics Department data shows that maize production increased by 16 percent in 2017 as compared to 2016. The overall maize production has increased manifold after introduction of hybrid seeds, but the situation is different in Mardan.

Haji Muhammad, an official of Agriculture Statistics Department in Mardan, told TNN that poor crop means poor economy for the farmer and the country. He said the farmers of Mardan are unlikely to benefit much from wheat crop either.

“The farmers will be left with no money to buy seeds for wheat crop if they did not sale their maize on good prices,” he said.

Abdul Qayyum said like other parts of the country, the pattern and timings of rains have also changed in Mardan. He said the winter rains in December and January have reduced now and these rains happen in February and March now. He said the usual rains of February have now shifted to April and May which affect the wheat production. He said the department had sowed wheat on 1,600 acres land, but the crop was received from 900 acres land due to more than required rains. Same was the situation of other farmers. 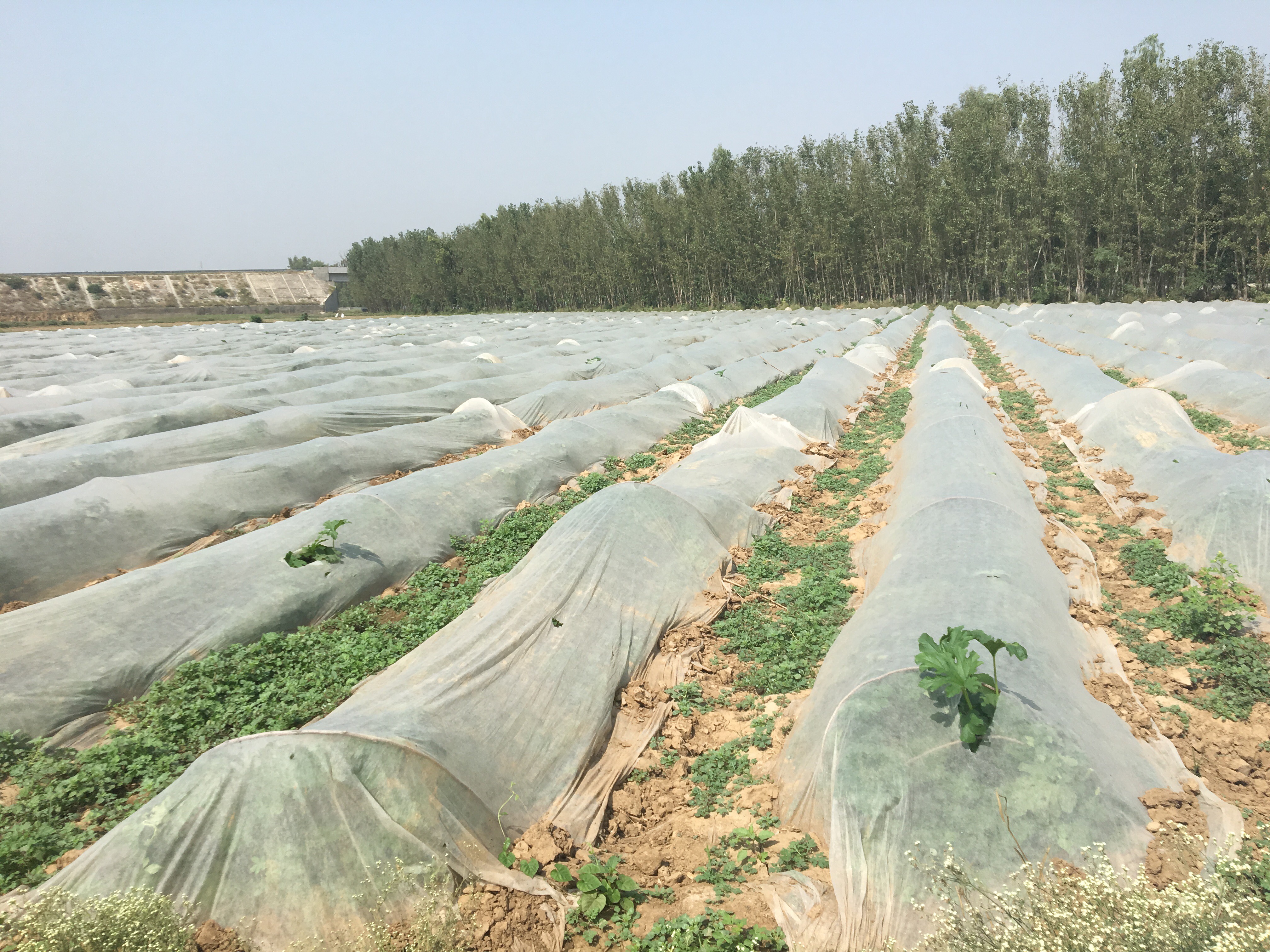 Haji Muhammad said climate change has also affected maize production. “In case of higher temperature in May, the corn did not mature properly due to improper pollination which results in less production,” he said, adding that extreme hot weather will continue to pose threat to maize production in the coming years.

Abdul Qayyum said climate change has also affected vegetable and fruit production. He said this challenge can be tackled by changing the farming style. He said the farmer may benefit with better crops if they sow their crops about 20-25 days ahead of the normal schedule. He said an awareness campaign for farmers has also been launched to achieve this objective.