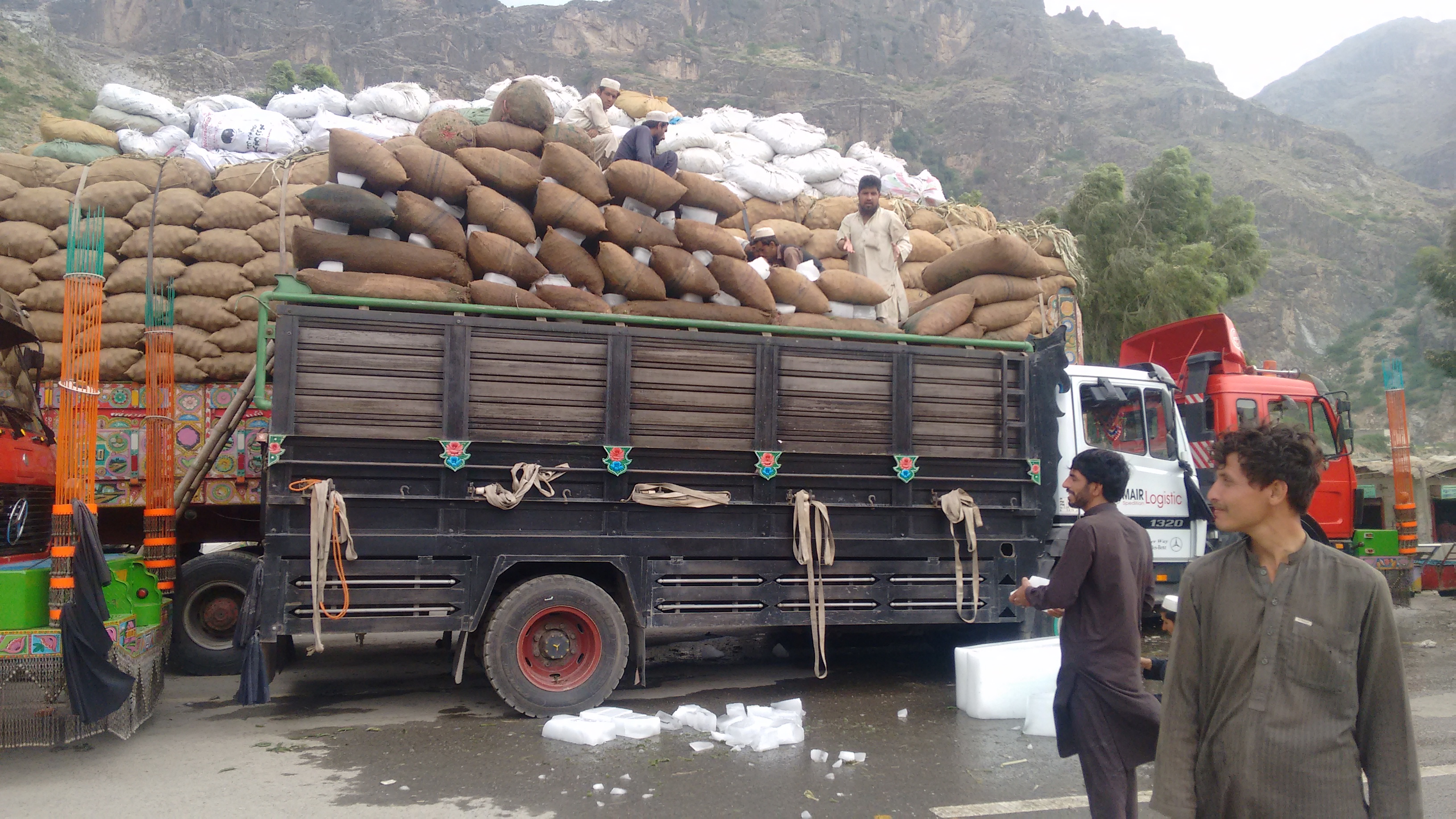 BARA: Deputy Commissioner Khyber tribal district Mehmood Aslam Wazir has directed all the assistant commissioners to make sure that the goods vehicles should not be charged with any tax while crossing check posts.

According to a handout issued by the information directorate of FATA secretariat, reforms have been initiated in the tribal districts on the directions of Prime Minister Imran Khan. In this regard, the goods transporters have been asked not to pay money in any head to the security personnel at the check posts. The statement said goods transport vehicles have been exempted from transit tax and it cannot be collected at any check post now.

The Prime Minister’s Complaint Cell, chief secretary or commissioner’s office can also be contacted for any difficulties in this regard.

Earlier in June, ex-Chief Secretary KP Azam Khan asked the deputy commissioners and additional deputy commissioners to stop collection of all kinds of rahdaarees, import and export taxes, levies collected by them. The notification issued by the office of Chief Secretary said “the local administration shall ensure that no person or agency collect any type of tax, levy or fee anywhere in its respective juridication other then what a national law allows,”.