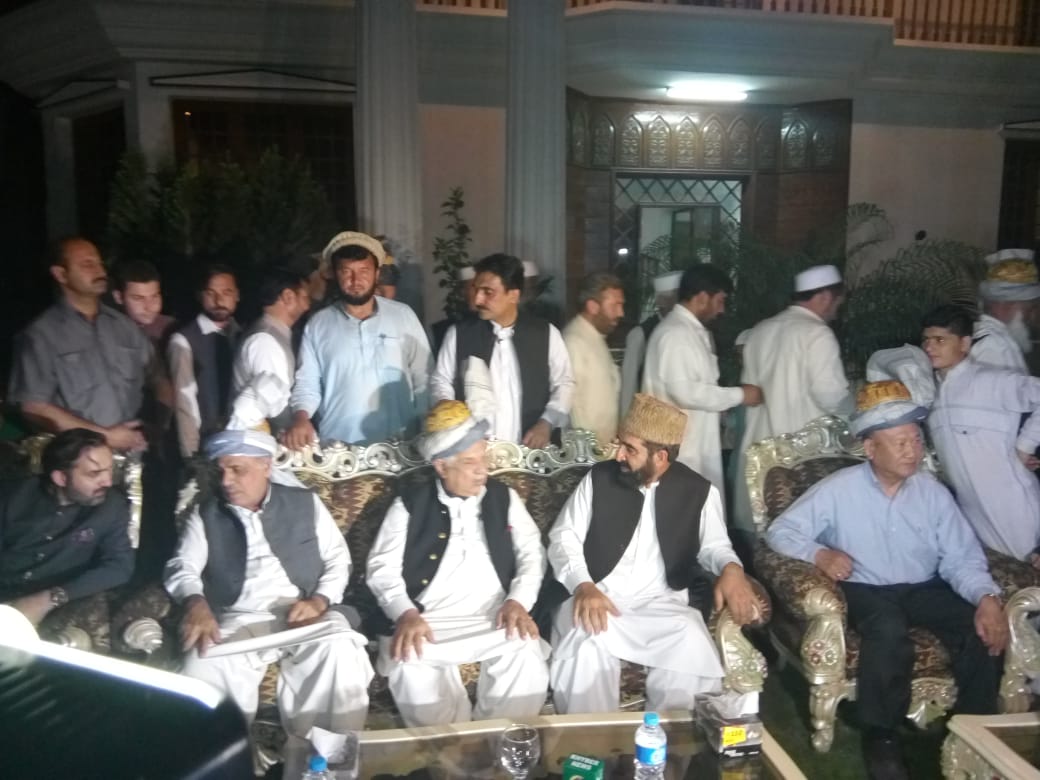 PESHAWAR: Governor Khyber Pakhtunkhwa Iqbal Zafar is hopeful that extension of the supreme and high court to Fata would be taken up in next sitting of Senate and approved.

He was talking to media during ceremony held here at the residence of Pakistan Muslim League-Nawaz leader Senator Mirza Muhammad Khan Afridi.

Governor Punjab Rafique Rajwana was also present on the occasion.

Governor Jhagra said that the government was serious about future of Fata and its people and wanted to bring it at par with developed areas of the country.

Speaking on the occasion, Punjab governor said that tribal people have given matchless sacrifices for Pakistan and the whole nation acknowledge it.

“The nation pay tribute to courage and sacrifices of tribal people that would not be forgotten,” he said, adding that people of Fata wanted the government to decide its future.

The governors were briefed about the security situation of the Fata pace of work and developmental projects. To a question, governor KP said that all legal demands of Pashtun Tahaffuz Movement have been accepted and fulfilled.