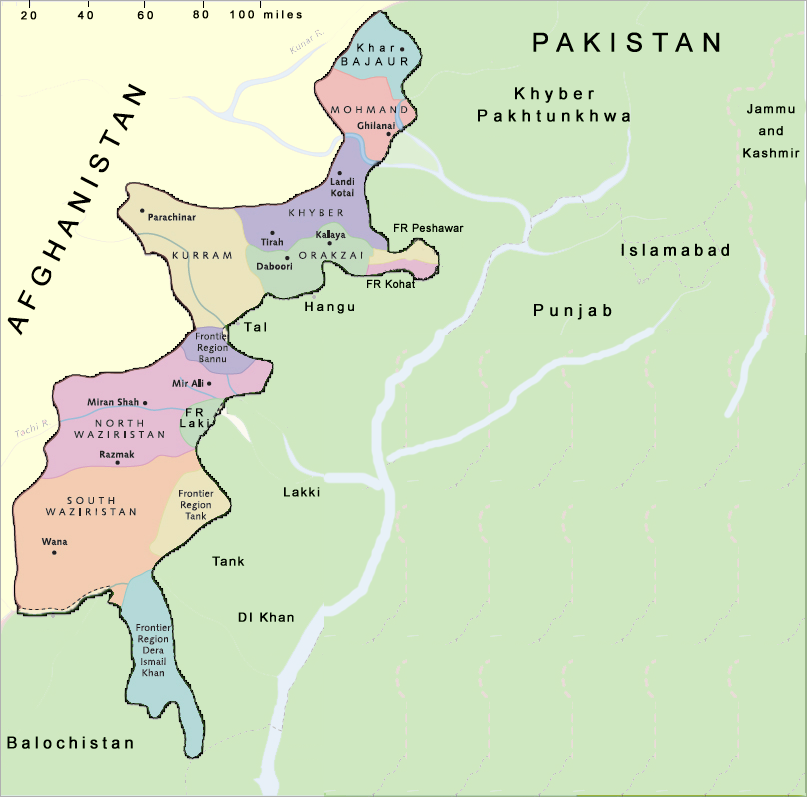 PESHAWAR, 3 May: The federal government has decided not to impose any tax on establishment of industrial estates in Federally Administered Tribal Areas (FATA).

According to sources in the Federal Board of Revenue (FBR), the industrialists and investors from FATA in a meeting with the FBR chairman recently had demanded exemption from taxes due to damages caused by terrorism in the tribal areas.

The sources said the government has decided in principal to exempt the investors, who will establish industries in FATA, from taxes.