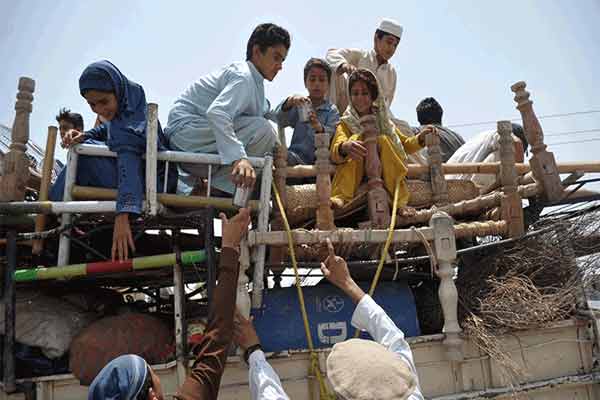 According to a notification issued from the governor’s secretariat, instructions have been issued to the political administration of South Waziristan in this regard.