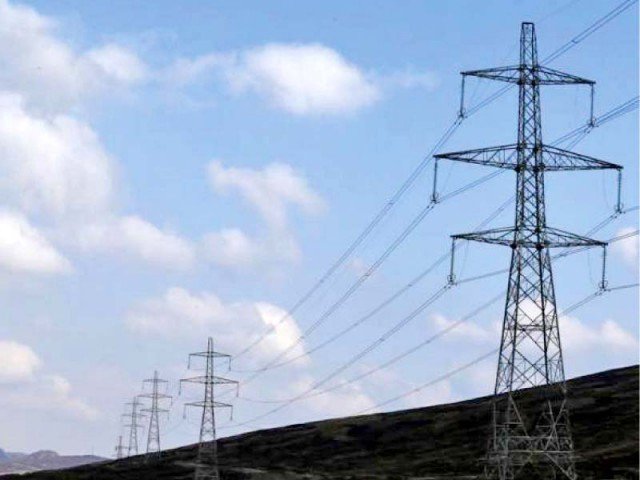 PESHAWAR, 18 June: The federal government has offered 30 percent rebate to power bills defaulters who agree to clear their outstanding bills next month.

The decision was taken at a meeting of the Economic Coordination Committee (ECC) of the federal cabinet headed by Finance Minister Ishaq Dar today. The meeting decided that 30 percent concession will be made with those defaulters who clear their outstanding power bills by 31 July. It was decided that the defaulters submitting their bills by the end of August will enjoy 25 percent concession, and 20 percent rebate will be offered to defaulters who submit their bills by end of September.

The ECC decided to send the cases of defaulters to the National Accountability Bureau (NAB) if they failed to clear all outstanding dues by 30 September.

According to the Ministry of Water and Power, over Rs380 billion are outstanding against defaulters in the head of power bills. The government is hoping to recover Rs180 billion under the concession scheme for power defaulters.

Non submission of power bills is among the reasons behind excessive power load-shedding in Pakistan.

Meanwhile, on the directions of Prime Minister Nawaz Sharif, the Ministry of Water and Power has announced zero load-shedding during Sehr and Iftar timings during the holy month of Ramazan.