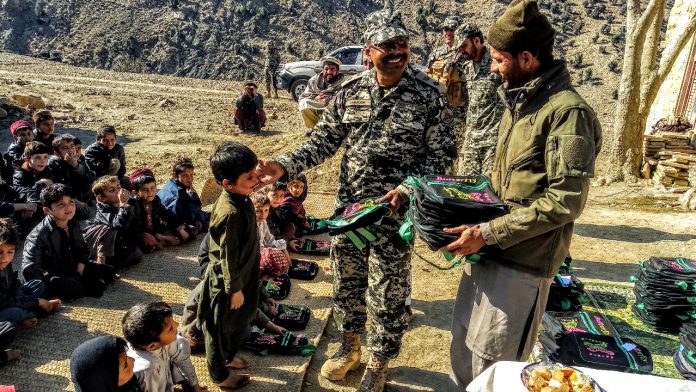 MIRANSHAH: A government primary school has been opened first time after the militancy and military operations in Sarguli Khle Killi in Ghulam Khan tehsil of North Waziristan tribal district near the Pak-Afghan border.

The school was inaugurated on two days ago with the combined efforts of Tochi Scouts and local population. The area people had donated their agricultural land for the school to ensure provision of the basic facility of education to their children.

Initially the students up to grade 3 are enrolled in the Sarguli Khel school and more students of higher grades will be enrolled with the passage of time. 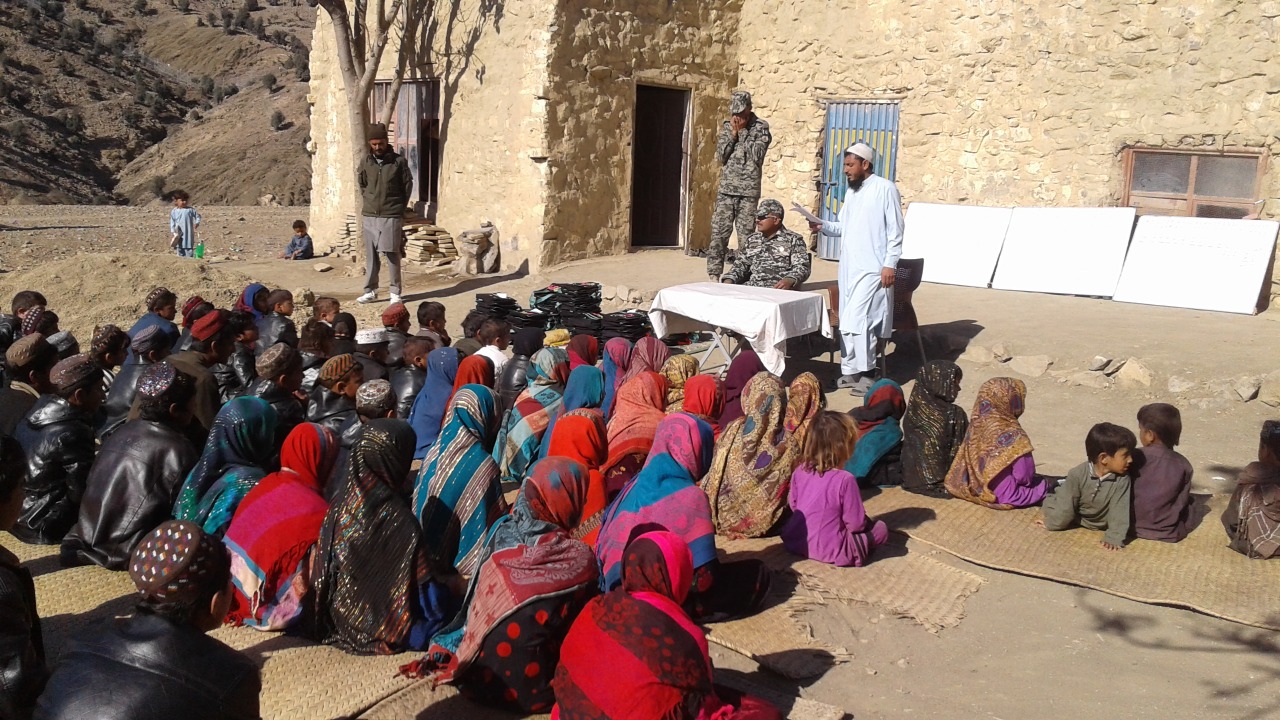 On the occasion of inauguration of the school, Tochi Scouts provided gifts of textbooks, notebooks, pens and writing boards to the students. The area people expressed happiness over this gesture of Tochi Scouts.

People of the area said they are greatly satisfied with the efforts of the Pakistan Army and Frontier Corps for bringing durable peace in the area. They said a high school should be established in the area to make sure that no child remains out of school. They said the situation of the area will only improve with improvement in literacy rate and job opportunities. 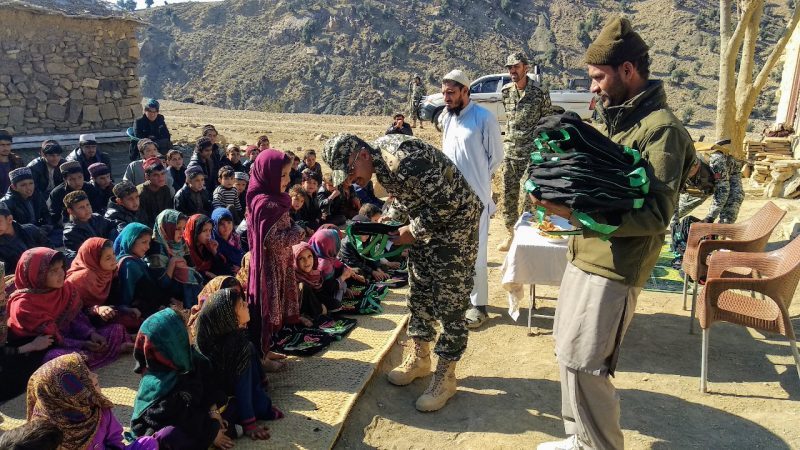 The area residents said there is no healthcare centre, tube well and concrete road in the area due to which they are facing difficulties. They said the government should pay attention to this problem.