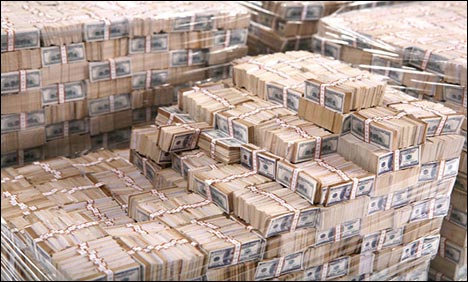 According to sources in the FATA Secretariat, the Ministry of States and Frontier Regions (SAFRON) has sent a summary to the Khyber Pakhtunkhwa government in which it has been stated that after formation of the money-laundering law the National Accountability Bureau (NAB), Federal Investigation Agency (FIA), Anti-Narcotics Force (ANF) and National Accountability Bureau (NAB) will be empowered to work in FATA and PATA.

The communique stated that the FATA chief secretary will prepare proposals in this regard and will send his recommendations to the federal government after approval from the Khyber Pakhtunkhwa governor.

The federal government has taken this decision after surfacing of several money-laundering cases during the last few months.