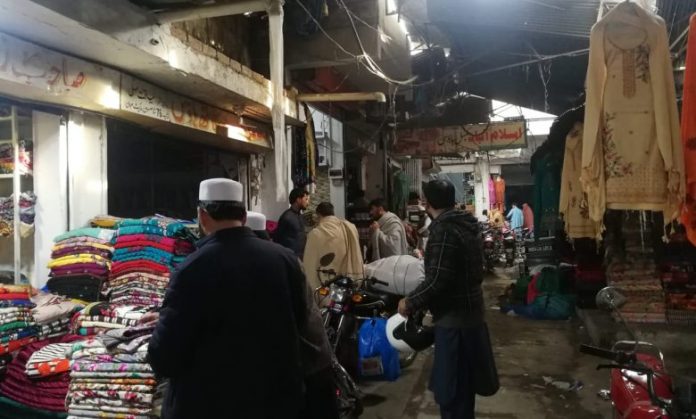 PESHAWAR: Amid the rising number of corona positive cases in Pakistan, the traders’ community and the civil administration are at the loggerheads over the implementation of the Standard Operating Procedure (SOPs) set by the government for the containment of the viral disease.

While the traders agree that the government SOPs should be implemented in letter and spirit, they however express resentment over the sealing of bazaars and shops and imposing heavy fines by the administration.

Saleemullah, who owns a shop in Saddar Bazaar, one of the busiest commercial markets in Peshawar, says most of the time the officials of the district administration fine shop owners for the violation committed by the customers.

“The traders’ community has been cooperating with the district administration throughout the corona crisis. We have been following the SOPs set by the government and urging our customers to wear facemasks before entering the shop and observe social distancing. But whenever the officials of the district administration visit the bazaar and notice customers violating the SOPs, they not only impose fine on us but also sometimes register police cases against us,” he tells TNN. 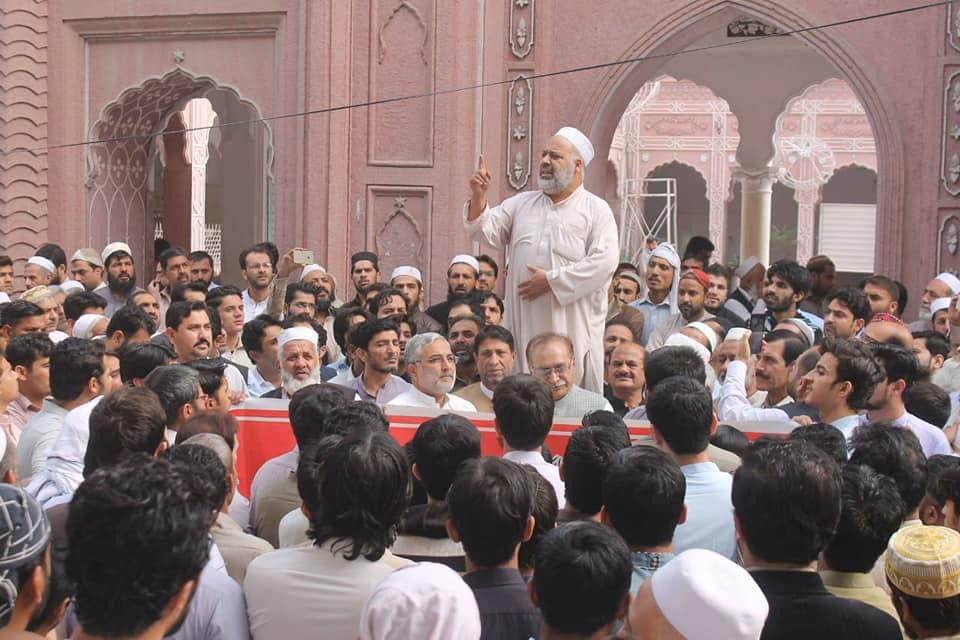 Mujeeb ur Rahman, president of the Khyber Pakhtunkhwa traders’ association also expresses concerns over what he called the “unjustified” approach of the administration. “It is deplorable that traders are being punished for the offense they do not commit. The entire Qissa Khwani bazaar was sealed and every shopkeeper was fined Rs500 each,” he regrets. “Millions of rupees are being collected on the pretext of fines. Will they end coronavirus pandemic by collecting fines from us,” he questions.

“We are not against the SOPs. The administration should punish and fine those who violate the guidelines and restrain from sealing the whole market,” he suggests. 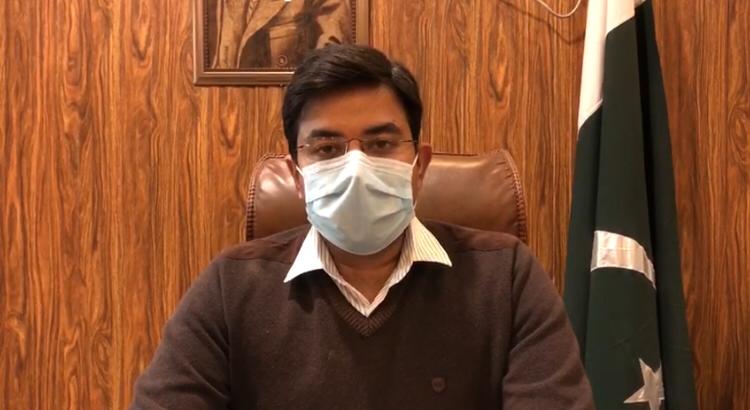 When approached by TNN, Assistant Commissioner Dr. Ihtesham said that they had been receiving numerous complaints about people not wearing facemasks in the bazaars. “When people violate the SOPs, we will have to take the action,” he says.

While justifying the closure of the Qissa Khwani bazaar, he says that the action was taken after it was observed that the government SOPs are being flouted. “We have a lot of video proofs that the majority of the shopkeepers are not wearing facemasks and also violating other SOPs,” he argues.

He also acknowledges that some of the shop owners have been cooperating with the administration and that the government is also honoring them. “We never closed or sealed those shops and markets where the SOPs are being followed properly. We encourage such people. There are many instances when we allow people following SOPs to run their businesses,” Dr. Ihtesham continues.

He reveals that the government SOPs are being followed to great extent in Hayatabad and on the University road, however, few people pay heed to the guidelines in Saddar and city areas which are comparatively more congested. “We receive more complaints about SOPs violations from the city side and Saddar area,” he adds.

“We do not want to harm people’s business. We have been doing all these for public safety. The public should also cooperate with the administration,” he remarks.

He further says that whenever the district administration takes action and seals a market and business center, it takes the local business fraternity onboard.

Shaukat Khan, president of the traders’ union of the Saddar bazaar says that the government had pledged to give relief to the industrialists, traders, and other small businessmen but it turned out to be a false promise. He adds that the federal government had said that it would give relief to traders in the shape of utility bills and rents but that pledge was not materialized, saying they still have been paying the electricity bills. 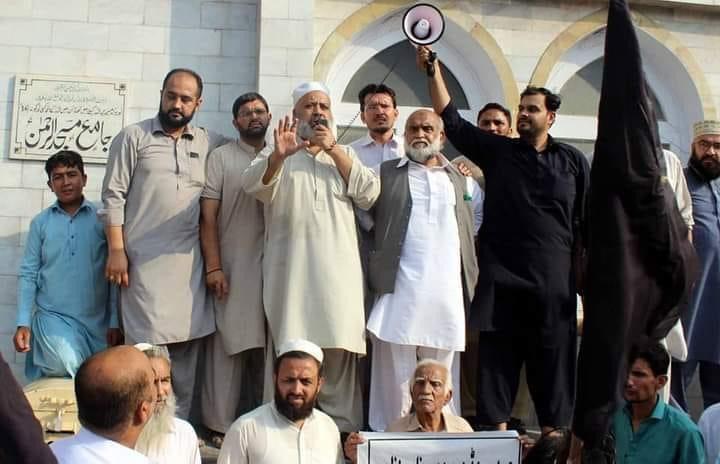 Shaukat says that the businessmen particularly those having shops in the bazaars have been severely affected due to the coronavirus lockdown, adding their daily sale has dropped significantly since the outbreak of the pandemic. He further says that the frequent raids by the officials of the district administration have been multiplying their problems.

“I request the district administration to take the traders’ leadership on board before taking any decision and I assure that all the problems will be resolved through our collective efforts,” he remarks and regrets that the local authorities never pay heed to their suggestions and do what they deem right.

Dr. Ihtesham says the district administration also acknowledges the cooperation of the traders’ community. “They have been cooperating with us and I hope that their cooperation will continue as it is our collective responsibility to contain the spread of coronavirus,” he says and vows that the administration will keep liaison with the elected representatives of the traders in the future as well. He also requests the traders and general masses to strictly follow the corona SOPs so that further spread of the virus can be controlled.