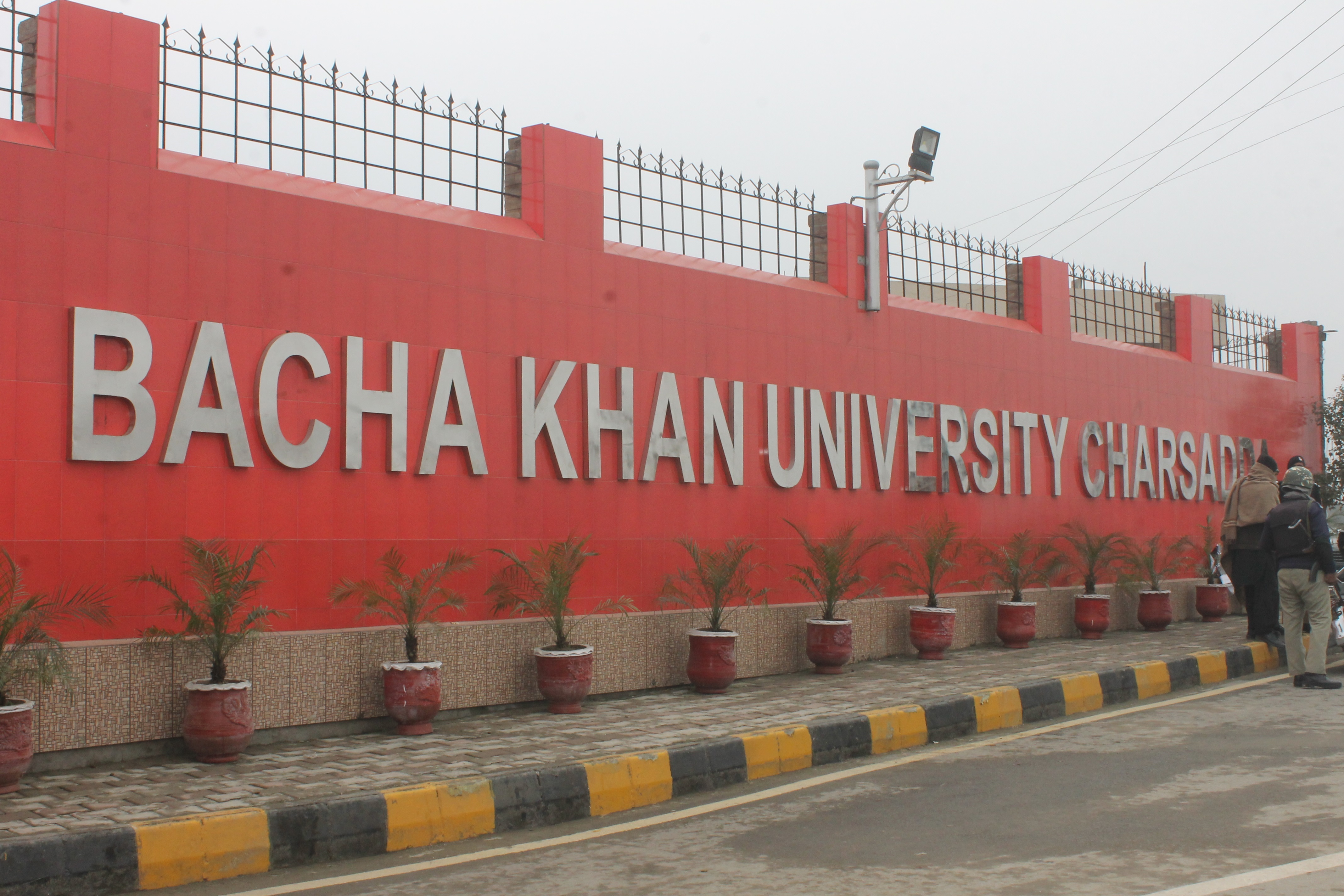 PESHAWAR: The Khyber Pakhtunkhwa governor has approved formation of a joint investigation team (JIT) to probe alleged violation of merit and other irregularities in the Bacha Khan University Charsadda.

Professor Imran from Chemistry Department in the university, who had filed the complaint, said while talking to TNN that merit was violated in appointments in Bacha Khan University after which he approached the Higher Education Commission (HEC) and KP governor to form JIT. He said explanation was also sought from Vice-Chancellor Dr Bashir Ahmed, but he could not file satisfactory reply. He said a JIT was then formed on September 23 under the orders of Governor Shah Farman.

Prof Imran hoped that the JIT would hold an impartial and transparent probe into the whole issue and provide justice.

The university spokesman Gul Hakeem insisted that all the appointments under the fifth selection board meeting have been made purely on merit basis. He said everything will become crystal clear after completion of inquiry. He said the university administration is ready to face any challenge.

Earlier, the professors of Bacha Khan University had held a protest demonstration outside Peshawar Press Club against alleged illegal appointments. After that the university administration had issued a notification under which the entry of professors and doctors who participated in the protest was banned in the university.

After that the affected professors approached the higher authorities to form an impartial JIT to probe their claims of illegal appointments and other irregularities in the university. The governor then took action and ordered formation of the JIT.