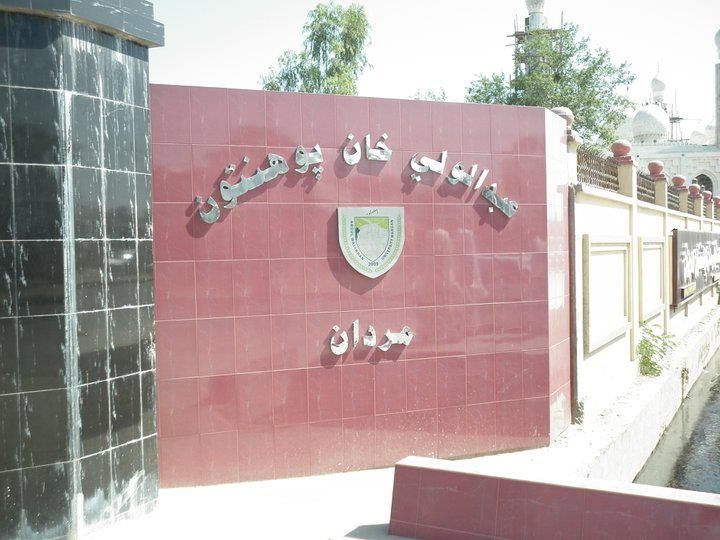 The governor has directed the Higher Education Department to submit a report on the issue. Shah Farman said mismanagement and irregularities in the institutions of higher education will never be tolerated. He said people involved in such practices will be dealt with sternly. The governor took notice after media reports that some women officials of AWKUM have taken money from many girls with a promise to give them jobs at the university.

Memona, an affected girl, told media that Hostel Warden Zeenat and her three colleagues received Rs7.6 million from her and 18 other girls for given them jobs in the university without appearing in any competitive tests. She alleged that no girl has been given job so far and they were handed fake appointment letters. Memona also alleged that these women employees of the university are doing this with the connivance of the vice chancellor. She claimed that she possess video evidence of the financial transaction for this purpose.

The university administration said a female canteen worker has been sacked over corruption charges, while further investigation into the matter is underway.