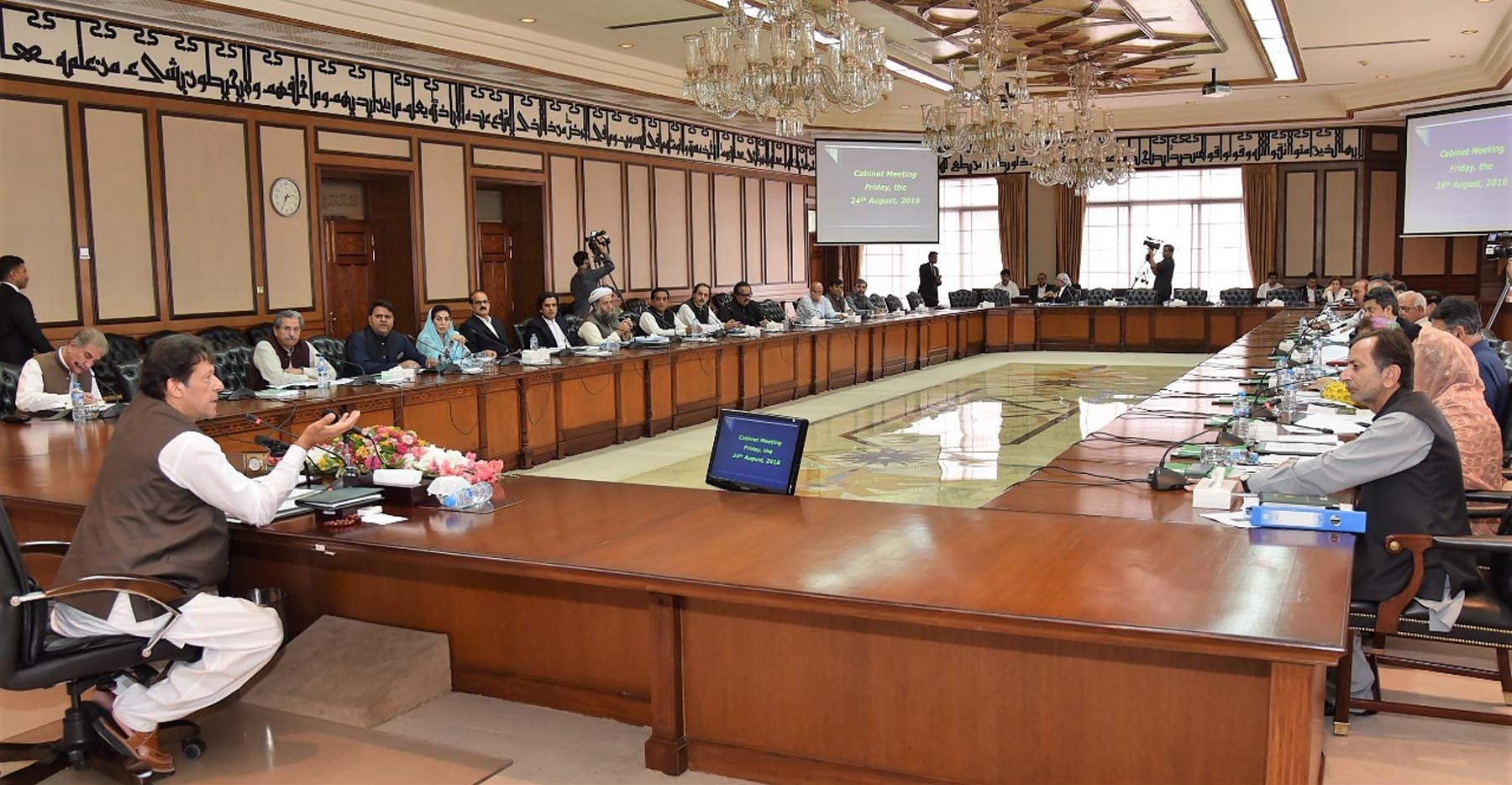 These landmark decisions were taken at a meeting of the federal cabinet chaired by Prime Minister Imran Khan.

Information Minister Fawad Chaudhry while briefing journalists about the meeting said former prime minister Nawaz Sharif had spent Rs51 billion government funds only in one year by exercising his “discretionary powers”. Similarly, he said, President Mamnoon Hussain also distributed public money of Rs90 million on his own discretion. He said now the prime minister has ordered that he and any other government functionary will not spend even a single penny in the name of discretionary funds.

The minister said that as part of the government’s austerity plan, the cabinet decided to dissolve the Capital Administration ministry. He said the cabinet has also decided to conduct audit of mega transport projects in Punjab and Khyber Pakhtunkhwa.

He said the cabinet decided that working hours will be changed from 9:00am to 5:00pm and the weekly holiday of Saturday will not be abolished. It will also be ensured that public servants dedicate full time to their jobs during the working hours.

The minister said a mechanism is being evolved to hold a complete inquiry on Result Transmission System (RTs) of Election Commission of Pakistan (ECP), so that such delays do not occur in future. He said the PTI also had reservations over failure of the system.