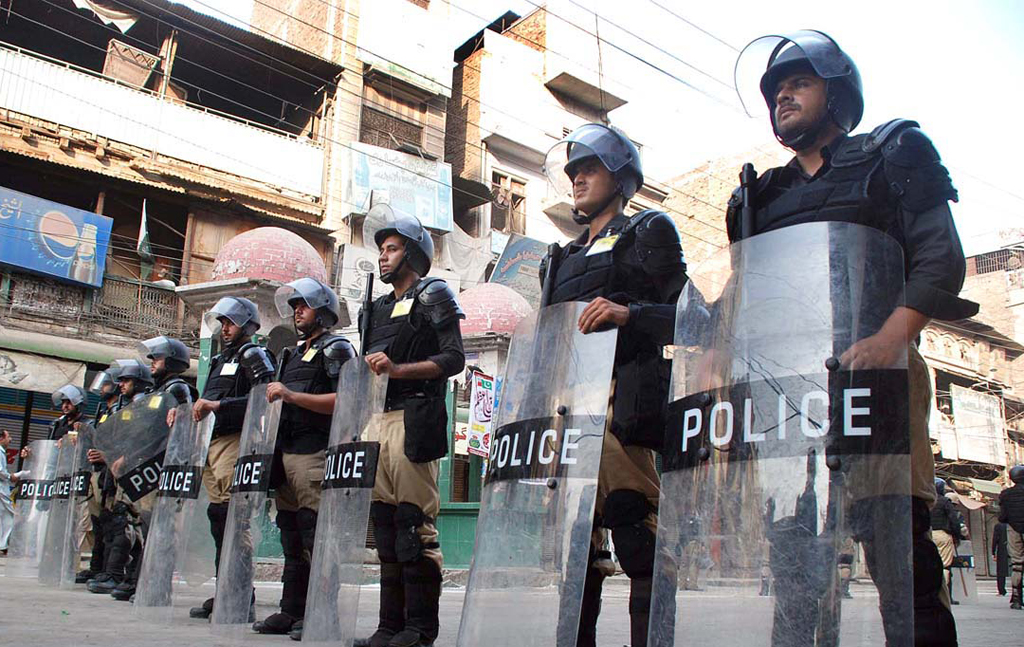 PESHAWAR: The federal government has announced two public holidays on 20 and 21 September on the occasion of Ashura, Moharram-ul-Haram.

A notification to this effect was issued by the Ministry of Interior on Friday.

Fool-proof security measures have been adopted in sensitive parts of country, especially Khyber Pakhtunkhwa and tribal districts, on the occasion of Muharram.

KP Inspector General of Police (IGP) Salahuddin Mehsud said about 32,000 policemen would be deployed for protection of Ashura processions and majalis. He said Peshawar, Hangu, Dera Ismail Khan, Kohat and Tank have been declared sensitive during Muharram.

Salahuddin Mehsud said massive security arrangements have been made for 460 processions and 2,643 gatherings at 266 imambargahs all over the province during Ashura. He said that search and strike operations had been intensified during Muharram. He said strict action was being taken against the violators of Section 144.

Mr Mehsud said cellular phone services may also be shut on 9 and 10 Muharram and helicopters would also be used to monitor the security in sensitive districts.

The police chief said his force was ready to go into the recently merged tribal areas if the provincial government gave them written directives.