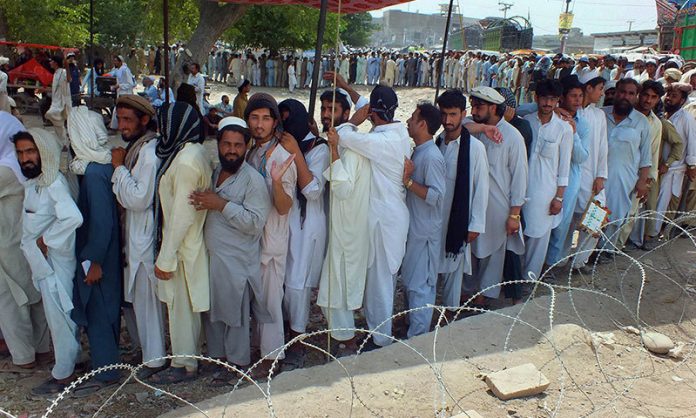 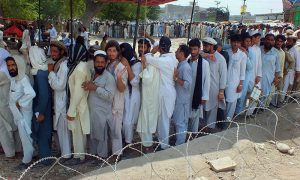 PESHAWAR, July 2: The federal government has announced new dates for the registration of those internally displaced persons (IDPs) who have not been registered and currently they are living in Bannu.

The Commissioner Afghan Refugees, Abbas Khan, told TNN that they had completed registration in Mir Ali subdivision from 3 July till 8 July at the Bannu Sugar Mills.

He said the registration of IDPs of Miranshah subdivision would be completed from 8 July to 14 July at the Commerce College in the area.

The commissioner added that from 14to 20 July, the registration process of IDPs would be completed at School No 4 in Razmak area.

The unregistered IDPs are those tribal families who had left their homes before the start of military operation in North Waziristan tribal region.