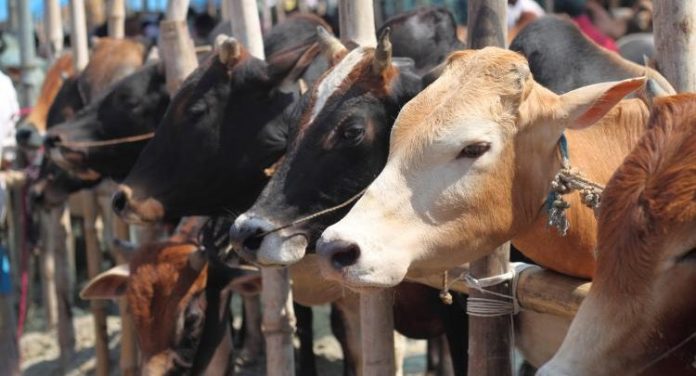 PESHAWAR: The federal government on Wednesday announced four holidays on the occasion of Eidul Azha from August 12 to 15.

According to a notification issued by Ministry of Interior, public holidays will be observed from August 12-15 (Monday to Thursday), while August 17 (Saturday) will be a working day.

As far as the Eid holidays for newspapers are concerned, it is a common practice that newspapers observe two closed holidays on Eid day and the following day. However, this time a different proposal has been made of observing one holiday a day ahead of Eid and the second holiday on Eid day which is expected on August 12.

The All Pakistan Newspaper Society (APNS), a representative body of newspapers owners, has announced two closed holidays on account of Eidul Azha on Sunday, August 11, and Monday, August 12.

This decision has been taken by newspapers owners to bring out their respective newspapers editions on August 14, the Independence Day of Pakistan keeping in view business and circulation considerations.