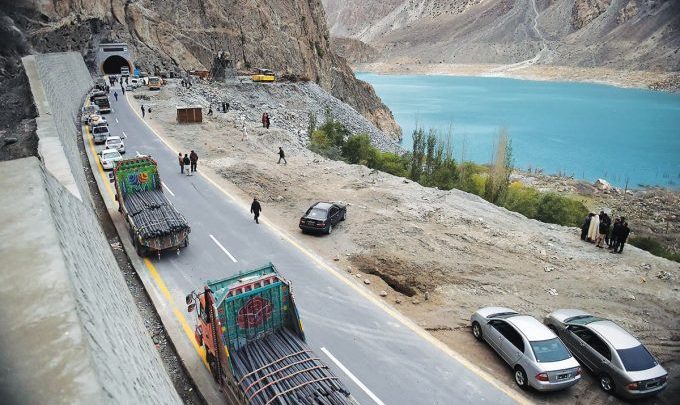 PESHAWAR: The federal government has approved construction of the Khyber Pass Economic Corridor leading to the Pak-Afghan Torkham border from Peshawar.

The National Highway Authority (NHA) has completed the survey for the establishment of Khyber Pass Economic Corridor and it is estimated that the project would cost Rs65 billion.

This is a mega project which will ultimately connect South Asia to Central Asia via Afghanistan through road link. Under the project, the Afghan government has been given the responsibility to build the highway from Torkham to Kabul.

In December 2019, the Pakistan government signed an agreement with the World Bank under which the latter will provide $406.6 million for Khyber Pass Economic Corridor.

The expressway between Peshawar and Kabul through the Khyber Pass represents a section of Corridors 5 and 6 of the Central Asia Regional Economic Cooperation (CAREC).

The Economic Affairs Division observed that Corridor 5, which runs through Pakistan, “has the potential to provide the shortest link between the landlocked countries of Afghanistan, Tajikistan, Uzbekistan and the Arabian Sea, while Corridor 6 provides access to Europe, Middle East and Russia”.