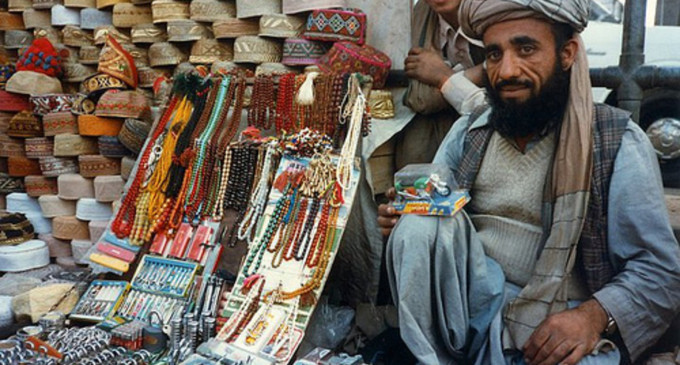 The federal government approved fund worth Rs1.16 billion for the second phase of reconstruction of war-torn Fata.

The fund aimed at to rehabilitate small and medium businesses under a project titled ‘Economic Revitalization of Khyber Pakhtunkhwa and Fata’ (ERKF).

The affected traders would be given financial assistance through Small and Medium Enterprises Authority (SMEDA).

The government kicked off the second phase after it announced clearing militants from Fata.

The years of military operations have completely destroyed businesses throughout Fata.

Trader centers across tribal areas were razed to the ground like the once bustling Bara Market has been closed since 2009, affecting over 5000 traders.

The traders left their businesses behind after the government had suddenly announced to leave. 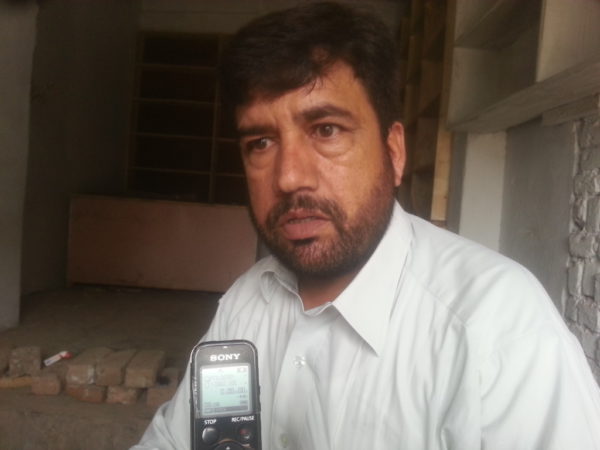 bazaar. “Traders used to suffer the loss of Rs40 million daily after they were asked to pack up and leave the agency,” he said.

He said they have been unable to restore their businesses, heavy losses they had suffered, prices have skyrocketed and people have lost their confidence over the fragile law and order.

He said that they were told in 2012 that World Bank had released fund for restoration of businesses and Smeda asked for applications.

“The application form was too lengthy and complicated that it cost them Rs4000 to fill and took days to fulfill the criteria,” he said.

He urged the government to send survey teams for assessment of the area. Traders in tribal areas have expressed their dissatisfaction over government and relief organizations.

“They make tall claims but work less. Businesses in Miran Shah were far better than Tank, DI Khan, and Bannu that were destroyed due to the military operation,” said Tariq Dawar.

He said they had high expectations from the government and relief organization, those who had suffered losses worth Rs2 million were not even given Rs0.1 million. 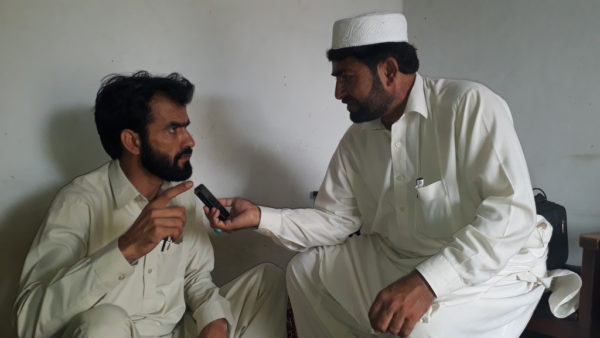 Shahid Orakzai, a resident of Orakzai Agency demanded that affected people who not only lost their houses but also businesses should be helped on a priority basis.

Muhammad Shafiq, a resident of Srarogha area of South Waziristan Agency, lauded government’s initiative and urged to set up factories and invest in different sectors in tribal areas.

There are some traders who utilized Smeda grants and restored their businesses. 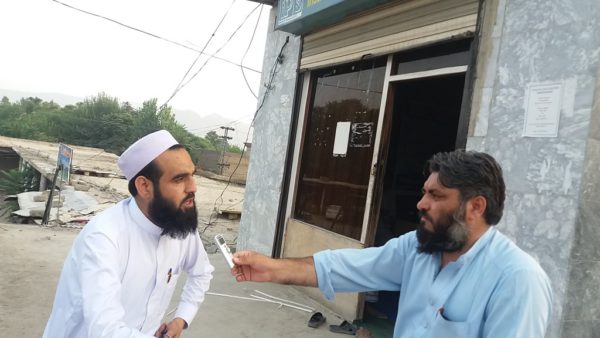 “I have reopened my computer center with financial assistance from SMEDA in Khar, headquarters of Bajaur Agency,” said Abdul Jabbar. He had received a grant worth Rs0.3 million initially from Smeda.

However, he got another grant of Rs0.6 million after registering his center with the government.

“So far around 400 youth have learned different computer courses and of the 25 have started their own businesses,” he said, adding that he would not have opened the computer institution without Smeda’s assistance.

Officials in SMEDA said those businessmen who could not get grants in the first phase would be preferred in the second phase.

This programme would be launched after one month for Fata where forms could be obtained from SM EDA and Sarhad Chamber of Commerce offices or available online. 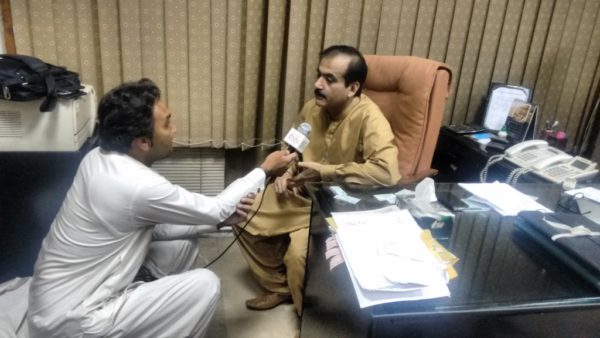 SMEDA project manager Javed Khattak told Tribal News Network, said deserving traders were the target in the first phase that has been achieved.

“Traders who could not avail financial assistance in the first phase would get the second phase that is likely to be kicked off within a month or two,” he said.

He urged the traders to prepare necessary documents carrying complete details of losses they suffered.

He asked them to get a letter from the trade chamber, association office or assistant political agent office.

The trade association or APA office would have to confirm the nature and worth applicant’s business.

He said the applicants would neither mortgage property nor provide guarantors to get the grants under this programme.

“Those whose businesses were destroyed will be given a grant of Rs3.5 million and if a persons want to improve his business or need to purchase machinery would be given Rs2 million,” Smeda chief said.

In latter case, the applicant has to invest 50 percent from his own pocket and the remaining money would be given under the programme. 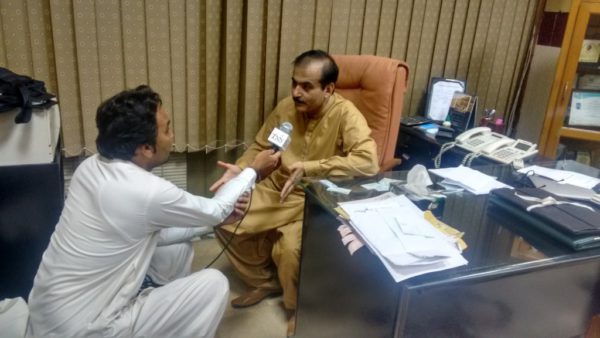 “If a person wants to purchase machinery worth Rs1 million, he will get half of that amount under the programme,” he said.

He said areas, where traders were not given grants, were previously inaccessible due to lawlessness, adding that all areas have been cleared where financial assistance would be extended to traders on the priority basis.

Khattak also dismissed rumors nepotism in the distribution of grants as numbers were allotted to the applicants on the spot at the time of submitting the application.

“Applications are processed in proper sequence. A special software has been developed for it to make the process transparent the World Bank can know immediately if I prefer an application over another,” he said.

He said that funds released previously were distributed among the deserving people transparently.

He said that he would prepare files of the affected traders and would do field assistance no matter he would get financial assistance or not.

“A committee comprising eight members from different department accept applications and approve grants to the deserving applicants,” he said.

The Article is derived from TNN Magazine Radio program ‘Da Manzil pa Lor’, Produced by Salman Ahmad and Shan Afridi. The program is being aired on five radio stations across KP and FATA.