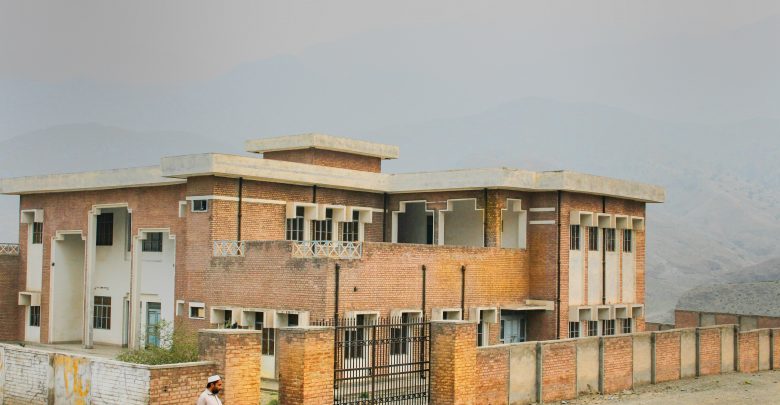 LANDIKOTAL: Shalman Technical College that was constructed in 2001 could not be made functional owing to negligence of authorities in Fata Secretariat.

Local residents asked the government if it cannot appoint teaching staff and enroll students, then it should be converted into a hospital.

Locals, while talking to TNN, said that a new building was constructed at a cost of Rs12 million 11 years ago for the college.

They said that even after construction of the building, neither students were enrolled nor teaching staff was appointed after passage of 17 long years.

“The college was set up where students could learn technical skills and earn a respectable living but we have been ridiculed in the name of a technical college,” said Zahid Shinwari.

Authority concerned at Fata Secretariat shift blame on each other saying the college was non-functional due to criminal negligence of high ups at the Education Department.

“The responsible officials deliberately kept our youth illiterate and unskilled and deprived them of their right to education,” said Ahmad Afridi, a tribal elder who demanded action against those responsible.

Local elders said that they were not taken into confidence before construction of the college and now its rooms and halls are being used as stores. The selection of the site was wrong due to which authorities could not achieved the desired objectives.

They urged the National Accountability Bureau to launch an inquiry against the authorities as it has wasted tax-payers money as well as put their children’s future at stake.