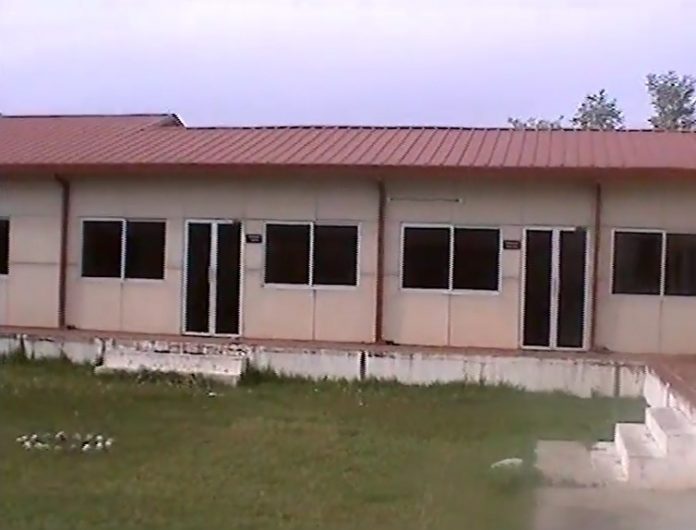 BATTAGRAM, November 2: Residents of Kooza Banda have appealed to the government to open up a campus of Hazara University in the local technical college, which has been in a shambles due to lack of funds for the past several years.

The residents complained that students from the areas of Battagram, Torghar, Kohistan and Shangla are faced with many problems and that they had to take admissions in the Hazara University and other universities, far-off from their hometowns.

The people said that if a Hazara University campus was opened in the abandoned college, it would facilitate the students about their education.

“Residents of Battagram long for a university to be set up here. If the lectures are delivered at the technical college, that would be even better. There are university campuses in other districts but Battagram is the only district that does not have a university campus. The students here are facing a host of problems. The student, who was financially weak, cannot afford to stay in hostels because of high expenses,” said an elder of the area while talking to TNN.