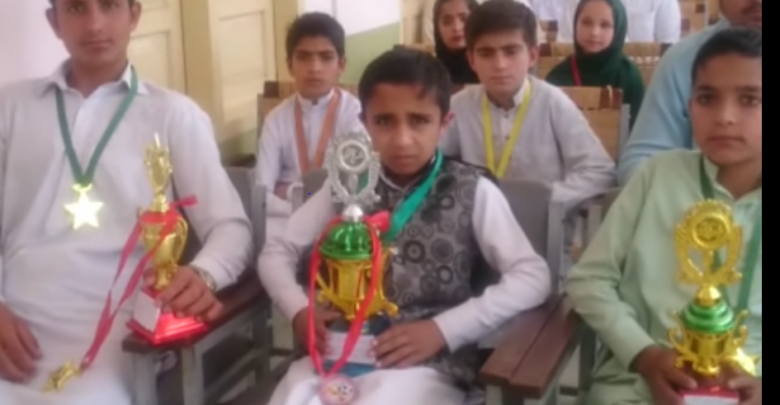 BUNER: Parents urged the Khyber Pakthunkhwa Social Welfare Department to reopen the only school for special children in Buner that is closed one week ago.

Teachers at the school said that there were around 52 special children in the school that was located at Swari bazaar. It was opened in a rented building where children with disabilities from different areas would read.

Officials at the district government said that there are 1056 children with disabilities in the district who could have been enrolled in the school.

They said that hundreds of parents were intended to enroll their children in the school but they were unable to admit them due to unavailability of lodging and boarding facilities.

“Parents used to afford transport expenses of their children, a parent Sardar Khan told TNN, adding that though there were no facilities but they were happy their children were learning something.

“My eight old year old son Sudais asked me why I am not taking him to school, I was unable to answer,” said Dr Shakir Khan, a resident of Sultanwass.

Naseebullah, another parent, said that his deaf and dumb son was upset since his school was closed down and urged the Social Welfare Department to reopen it.

Parents demanded of the government to take notice of the school closure and reopen it immediately and allocate funds for construction of hostel and provision of transport facility.

“I have forwarded this case to Social Welfare Directorate and I hope that it would be restarted on permanent basis,” he said.

He offered to help parents if they wanted to admit their children at such school where they would be provided with all kinds of facilities.