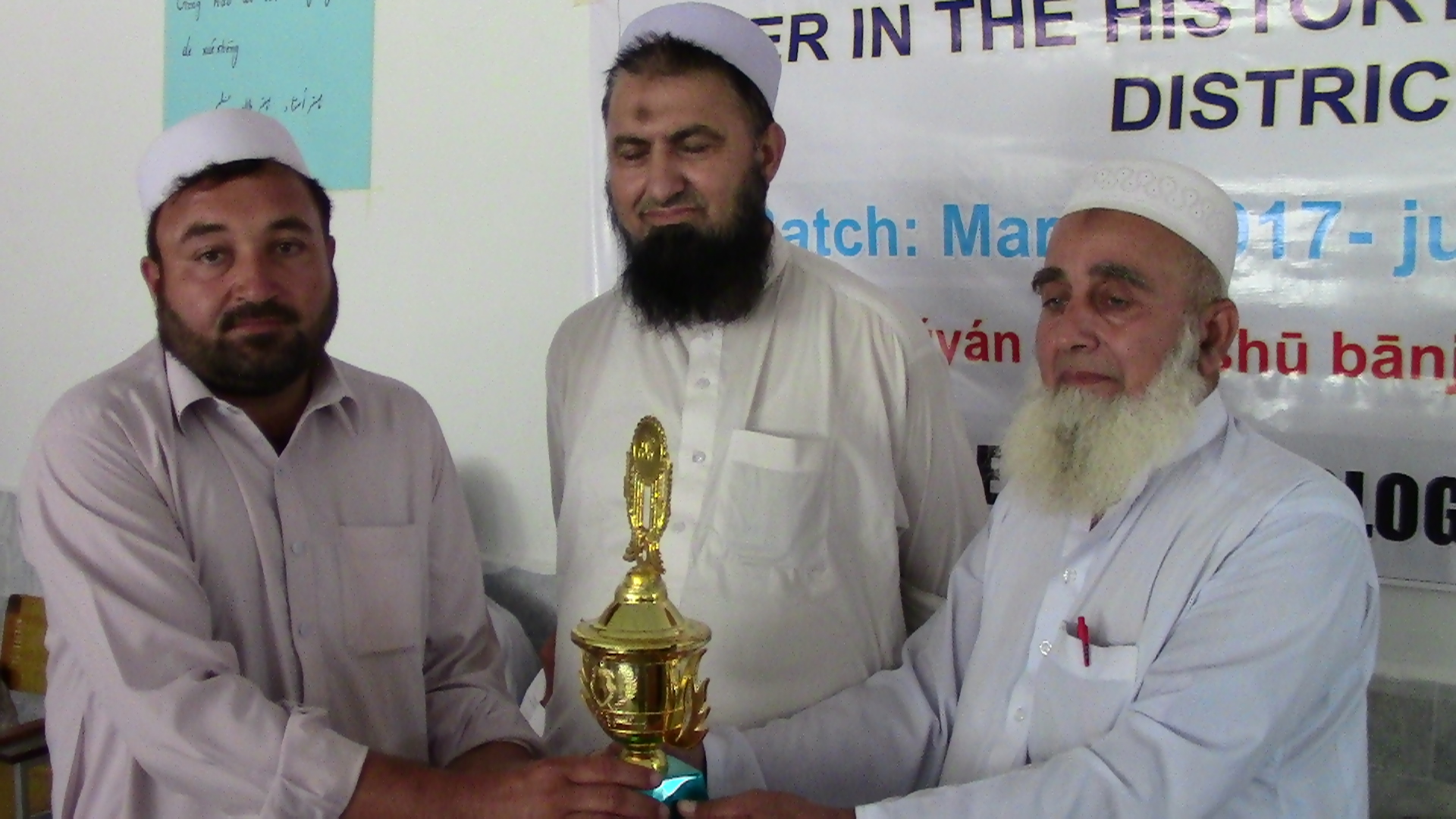 The college administration has awarded the students with cash prize for completing mandarin language course. To create awareness among the students and skilled youth, an awareness campaign is being launched to attract more and more applicants to enroll for the courses.

The college administration said that students from Bannu, Lakki Marwat, Karak, DI Khan and adjacent tribal agencies have shown their interest in the language.

Talking to Tribal News Network, Noor Ali Khan, a resident of South Waziristan said that he wanted to learn the language to reap fruit of CPEC.

Professor Khalid Usman Wazir said that learning Chinese language was need of the hour if Pakhtuns want to avail opportunities under the project. He said that women would also be enrolled to learn the language, urging the people to learn so that they could get jobs under CPEC.