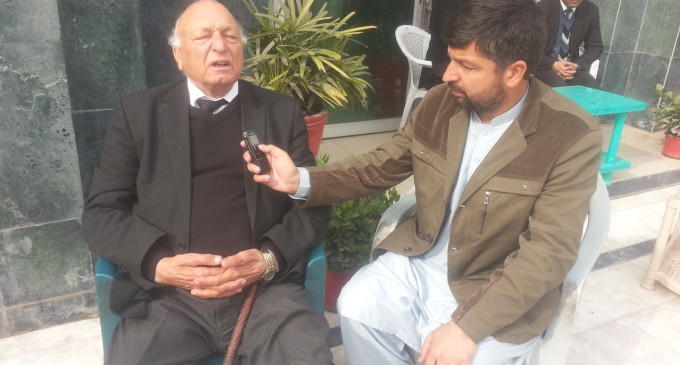 PESHAWAR: Different governments have made attempts since the creation of Pakistan in 1947 to bring reforms in the administrative system of the Federally Administered Tribal Areas (FATA), but the reforms were never implemented in letter and spirit.

Efforts for reforms in FATA got momentum once again when FATA parliamentarians submitted a bill in the National Assembly in September 2015 seeking merger of tribal areas with Khyber Pakhtunkhwa. Prime Minister Nawaz Sharif formed a five-member committee on 9 November, 2015 to scrutinise the bill.

The FATA Reforms Committee subsequently conducted visits to all the tribal agencies of FATA to ascertain the viewpoint of people from different walks of life about the reforms process. After completion of the visits and consultation process, the committee presented its comprehensive report to the prime minister in a meeting on the National Action Plan (NAP) in Islamabad on 16 August, 2016.

The report recommended that steps should be taken for ensuring peaceful environment in FATA, repatriation of all the internally displaced persons (IDPs) should be completed and damaged infrastructure should be reconstructed before introducing reforms in FATA. The committee also recommended merger of FATA with KP and local bodies elections in the tribal areas by the end of 2017.

The report was presented in the National Assembly on 9 September, 2016 which was supported by 330 members out of total 424 members. All the parties except the Jamiat Ulema-e-Islam-Fazl (JUI-F) and Pakhtunkhwa Milli Awami Party (PkMAP) supported FATA merger with KP.

Some tribal elders have also joined hands with the JUI-F and PkMAP in opposition of the merger and they are also staging protests in this regard due to which the implementation of the reforms package is facing delay.

On the other hand, protests by pro-merger groups are also continuing in FATA and settled areas. Member National Assembly from Kurram Agency Sajid Turi said the government is showing apathy in the reforms implementation, but the tribal people will go to any extent for merger of FATA with KP.

He said Maulana Fazlur Rehman and Mehmood Khan Achakzai are the main hurdles in implementation of FATA reforms. He said Mr Achakzai considers FATA to be a disputed area and don’t want its inclusion into the national mainstream. 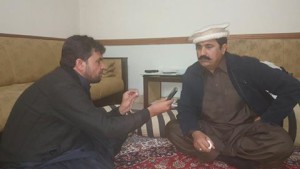 “The anti-change elements are using FATA as their cheque book. The FATA Secretariat officials and political agents are also opposing reforms as they are benefiting from the existing system and buying properties in Islamabad and Dubai. They are multiplying their wealth, but want to keep the tribal people into darkness forever,” Mr Turi said. 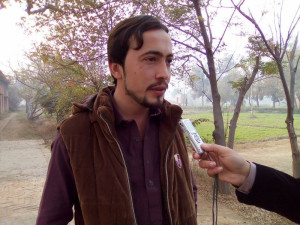 Qismat Khan from Wana, South Waziristan, said the JUI-F and PkMAP don’t want reforms in FATA. He said the government may have its own interest in status quo in FATA.

Shahid Khan from Orakzai Agency said the issue of reforms is being politicised to make it controversial.
Maya Kumar from Parachinar area of Kurram said the reforms implementation will take time because it is not easy to change the centuries old system so quickly. He said he is still hopeful that the reforms process will bring good news for tribal population.

Maulana Syed Kabeer, a leader of JUI-F in Jamrud, Khyber Agency, said the JUI-F also opposes FCR in FATA. However, he said other political parties have changed their stance about the reforms in FATA. 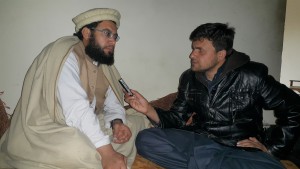 The JUI-F ameer for Jamrud chapter Ghufranullah said the merger would be very harmful for FATA.
“We are foreseeing many damages of merger that is why we are supporting establishment of a separate province. We will approach the apex court of the country if any decision was imposed on the tribal population against their will,” he said.
FATA Grand Alliance chief Malik Khan Marjan also sees damage in merger with KP.

“We will not allow anyone to meddle with tribal affairs. We don’t want merger and we want FATA Council where the tribal people will take their own decisions. Outsiders have no business in deciding the future of FATA,” he said.

On the other hand, the FATA Political Alliance is holding rallies in FATA for merger with KP. The JI has launched pro-merger rallies in Bajaur since 28 January. The JI FATA naib ameer Abdul Hameed Sufi said the party has launched a movement for abolishment of FCR and FATA merger with KP in different tehsils of Bajaur. He said a grand ‘Go FCR Go’ rally will be organised in Khar, main town of Bajaur, soon.

Other parties are also actively pursuing their demand of merger and scrapping of FCR. The Awami National Party (ANP) information secretary for Bajaur Shah Naseer Mastkhel said his party supports merger from day one.
“We have conducted rallies in Bajaur for the merger and against FCR. We will hold more rallies if our demand was ignored,” he said. 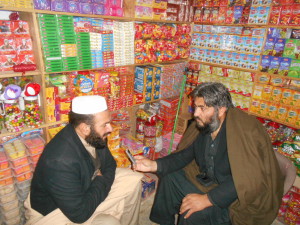 The Pakistan Tehreek-e-Insaf (PTI) has also organised rallies in FATA and other parts of the country to force the government to merge FATA with KP. The PTI Bajaur chapter president Nek Rehman said the party will further accelerate its efforts for reforms if the government did not take any concreate step in this regard.

“The KP government has presented a resolution in the provincial assembly in support of the merger. The PTI will further accelerate its campaign for the merger if the federal government did not move,” he said.

The federal government is talking about reforms in FATA for the last two years, but no concrete step has been taken in this regard so far. The Pakistan Muslim League-Nawaz (PML-N) leader in Bajaur Anwarullah said the tribal population will soon get a good news of change. He said the PML-N contested the 2013 elections in FATA on the slogan of bringing change in FATA. He said the ruling party in the Centre supports FATA merger with KP. 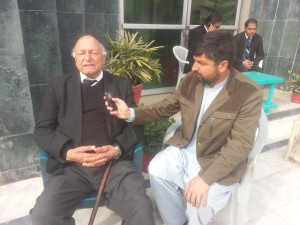 Eminent lawyer of FATA Abdul Latif Afridi said all the problems of FATA can be resolved through merger with KP. TNN conducted a detailed discussion with Abdul Latif Advocate to ascertain the reasons behind delay in implementation of the reforms package.
“FATA can be easily merged with KP under the existing system.

If FATA was not merged with KP before the 2018 elections, then the matter will be postponed at least till the 2023 elections. The opponents of the reforms are not sincere with the tribal population as they want to keep them backward,” he said.

Mr Afridi added: “There are two types of opponents – some people are opposing reforms out of ignorance about the issues, while others are doing it to protect their interests. The political agents and tribal malik’s have vested interests in the existing system. However, no one can do anything if the government takes a firm decision on the reforms.

Maulana Fazlur Rehman and Mehmood Khan Achakzai also have interests in the existing system. Fazlur Rehman is opposing reforms to gain support of privileged class in the next elections, while Mr Achakzai wants to use FATA as launchpad for Azad Pashtunistan. Amendment in the Constitution will be required for reforms in FATA.”

This article has been taken from TNN programme Badloon which discusses political activities and reforms process in the tribal areas. Badloon provides a platform to the tribal people to raise their voice and record their comments on the reforms process. TNN producers Shan Muhammad and Abdul Qayyum Afridi prepared this programme which was broadcast from six radio channels of FATA and Khyber Pakhtunkhwa.