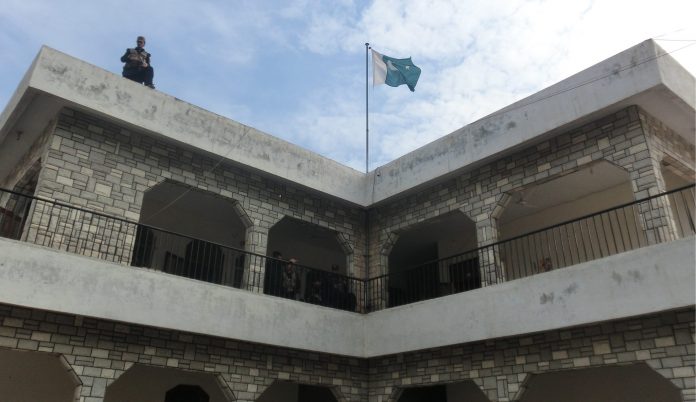 PESHAWAR: Government of Khyber Pakhtunkhwa home and Tribal affairs has directed the Deputy Commissioner of Khyber, Orakzai and South Waziristan to transfer their offices from settled are to their respective tribal districts within three months, said a notification issued on Saturday.

The notification was issued to deputy commissioners said that other departments, offices of District Police in Tribal Districts have been operationalised. It added there is a sense of deprivation amongst the tribesmen especially in Khyber, Orakzai and South Waziristan that the offices of Deputy Commissioners are far away and are facing difficulties to travel down districts.

The notification furthered that the security situation in Tribal Districts has been Improved and this is the right time to shift the offices of Deputy Commissioners of all the three tribal Districts inside Tribal Districts for better service delivery so as to truly implement the FATA Reforms process.

The offices of the former political agents were established outside their respective districts due to bad law and order situations in the tribal areas. It was the longtime demand of the people of the three districts to bring the offices back to the districts after peace has been restored and the tribal area has been merged with KP through a constitution amendment.

KP government has already merged the Khasadar and levies forces with police and police stations and other government officers are being established in all the tribal districts to remove the sense of deprivation among tribal people.