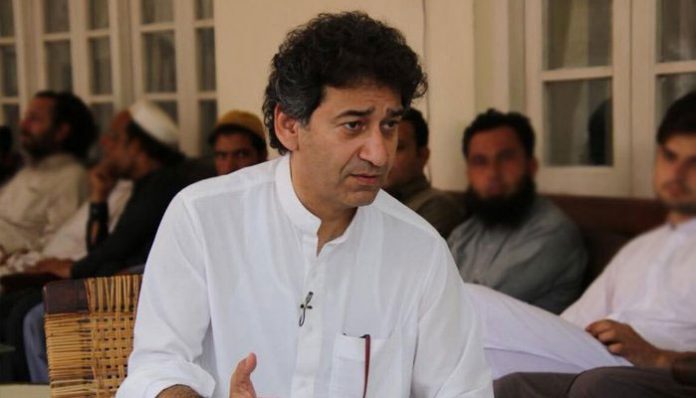 In an interview with TNN, Atif Khan said 25 new tourist sites have been identified in the whole province so far. He said Samana area of Orakzai and Kurram district are also included in these tourist sites.

Atif Khan said tourism sector did not get much attention in the past mainly due to law and order issues. he said now law and order has improved and KP government has allocated funds for tourism in the budget.

“I am planning to visit Samana, Parachinar and Tirah in first phase to promote tourism. In the next phase, the government will focus on tourist sites in other areas of tribal districts. In first phase, the government is focusing on areas in merged districts which already have road access. Existing infrastructure at tourist sites will be utilised in first phase, and facilities will be provided in other areas in next phase,” he said.

The minister said the whole tribal area is beautiful with mountains, streams and other attractive locations and weather of the region is also pleasant. He said the KP government has directed deputy commissioners of all tribal districts to send reports about tourism potential in their respective districts.

“The provincial government will provide facilities like roads, hotels etc. at these sites. Facilities will be provided to tourists with passage of time, but it will be up to the tourists and local people how to use these facilities,” he said.

“I want to assure the people of newly merged tribal districts from my own side and on behalf of Prime Minister Imran Khan that the government will take every step for betterment of tribal districts,” he said.

After displacement, routine life is resuming in tribal districts. It was evident from arrival of a large number of people to tourist sites in tribal districts during Eid holidays. The government and local people are making efforts for promoting tourism in merged districts along with other rehabilitation initiatives. It is expected that tribal districts will soon become famous tourist destinations of the country.