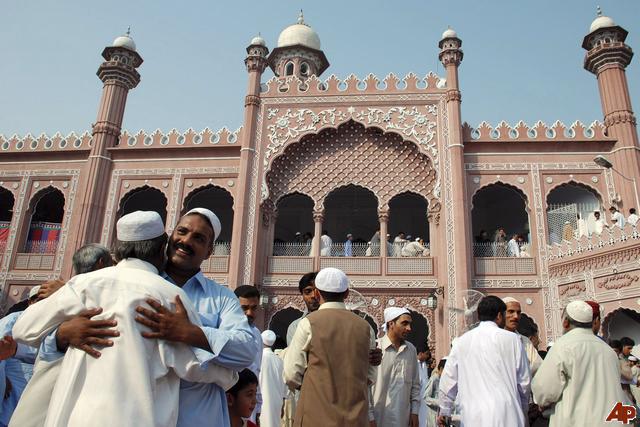 PESHAWAR: The federal government is likely to announce five holidays for Eidul Fitr that will commence from June 14, media reports said.

According to a summary prepared by the Ministry of Interior which is yet to be approved, Eid holidays will be observed from Thursday, 14 June to Monday, 18 June. Last year, the government had announced only three holidays for the Eidul Fitr. This year, the holidays may be increased as two weekly holidays i.e. Saturday and Sunday are also coming in Eid days.

The summary may also be framed keeping in view the difficulties of people working in different government and private organisations away from their hometowns. Last year when three Eid holidays were announced, such employees spent most of the time while travelling on roads and hardly get a day or two to spend Eid with their families. Many private organisations in Pakistan follow the schedule of the government for Eid holidays, while there are also many others that make their own schedules.

The Pakistan Meteorological Department (PMD) has said that there are visible chances of the Eid moon being sighted on Friday, 15 June, and Eid is likely to be observed on 16 June.

The meeting of Central Ruet-e-Hilal Committee has been called on Thursday, 14 June, in Karachi, for moon sighting for Eid.