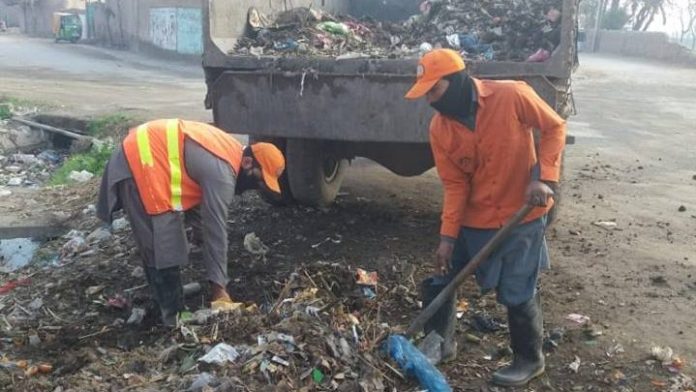 PESHAWAR: The Government of Khyber Pakhtunkhwa Local government department has issued a notification for the formation of 19 tehsil municipalities in tribal districts of the province.

The notification was issued on the directive of Chief Minister Mehmood Khan who has also directed to establishment all the offices of the provincial social welfare departments in all the transferred districts to the province. “There is urgent need to make the social welfare department active and establish its offices in tribal districts,” the chief minister directed the concerned officials.

The CM also directed the establishment of municipal offices in tribal areas to initiate the cleanliness drive, water supply and schemes for other basic need of the life to tribal people. Thus there will be 19 Tehsils municipal with six sub-divisions in tribal area. “Tribal people have passed through a very difficult time. They were deprived of all the basic facilities of life,” the chief minister said. He maintained that now the KP government will make all efforts to ensure them every facility of life.

‘All facilities will be provided to investors,’ Chief Minister

Chief Minister Khyber Pakhtunkhwa Mahmood Khan directed that all legal aspects should be examined for the early completion of the Rashakai special economic zone, so as to present it in the next cabinet meeting for a further decision.

He said this while presiding over a meeting at Chief Minister Secretariat Peshawar. Advisor to Chief Minister on Industries and Commerce Abdul Karim Torghar, SSU Head Sahibzada Saeed, Chief Executive KP EZDMC, concerned administrative secretaries and others attended the meeting. The Chief Minister said that all possible support and facilities would be provided to Chinese investors for economic activities in the Province.

He said that the strategy would be presented in the next cabinet meeting for concrete decisions. The Chief Minister said that the Provincial Government will leave no stone unturned for the economic stability of the province.