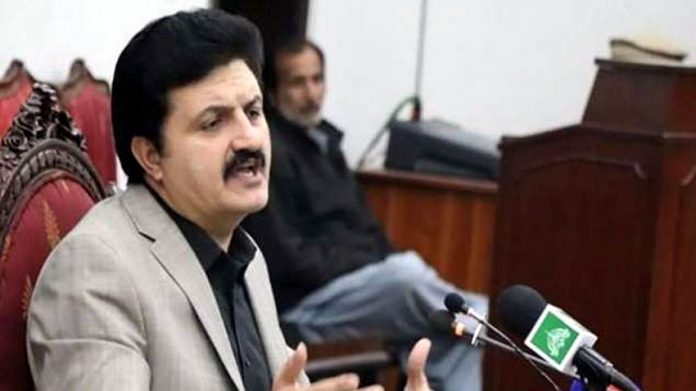 The CM’s adviser said the government will provide health cards to 500,000 families in the merged tribal districts. He said solar panels will also be installed in over 300 mosques to ensure power supply in these mosques and facilitate the people who come for prayers.

Ajmal Wazir said the government is giving special attention to healthcare and education projects in the tribal districts. He said Chief Minister Mehood Khan will soon visit the tribal districts as part of his mission to resolve all the problems in these areas and bring speedy development.

The adviser said the Pakistan Tehreek-e-Insaf (PTI) is committed to end corruption, bribery and other malpractices and ensure the culture of merit and transparency. He said those involved in negative practices will never be spared.

20 tourist destinations, 5 ski resorts to be set up in KP

Shah Mehmood Qureshi told Atif Khan that all the foreign embassies will be taken into confidence over the new visa policy. He said all the embassies will be requested to play their role in promotion of tourism in Pakistan. 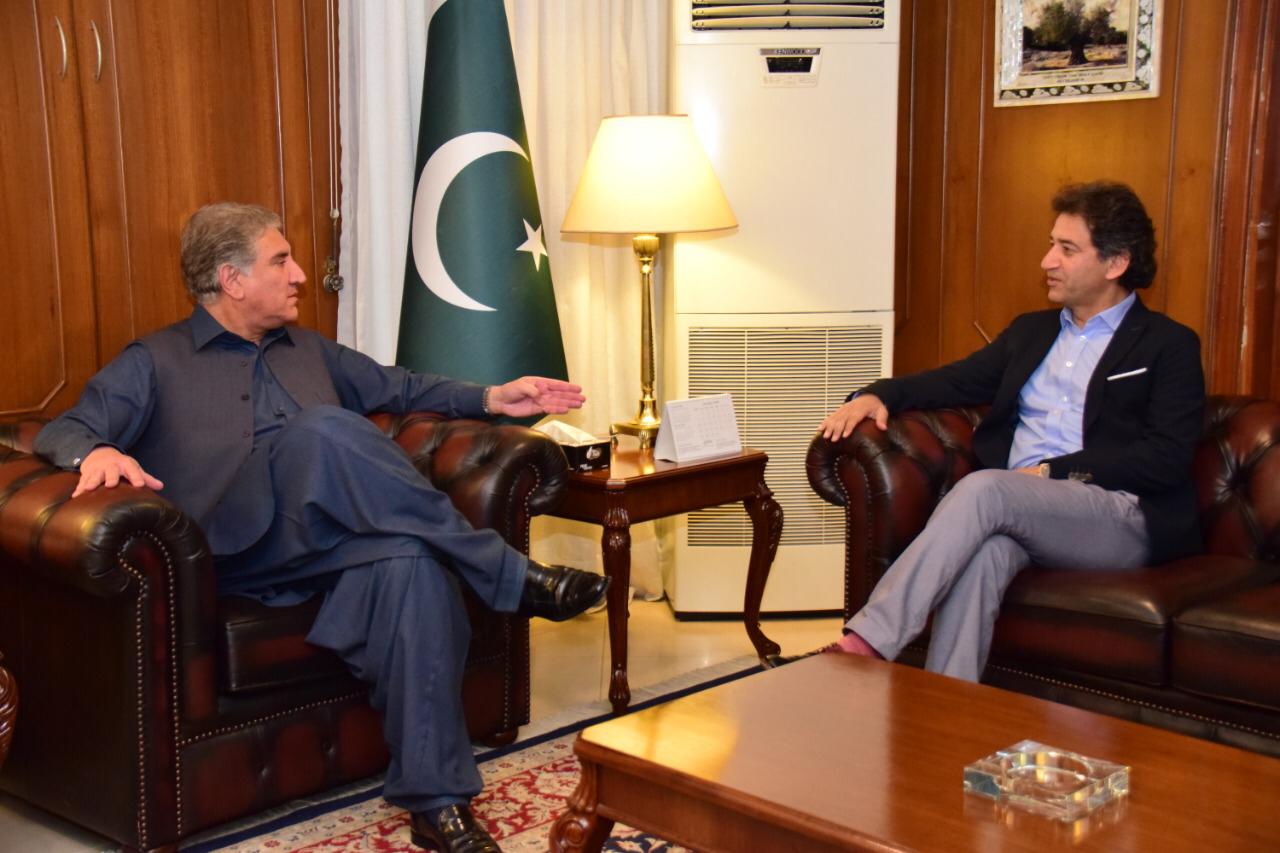 Under the government plan to promote truism in KP, 20 new tourist destinations and five ski resorts will be set up in the province. Atif Khan said the new visa policy will also improve tourism in KP and a large number of foreign tourists will visit beautiful places in the province.