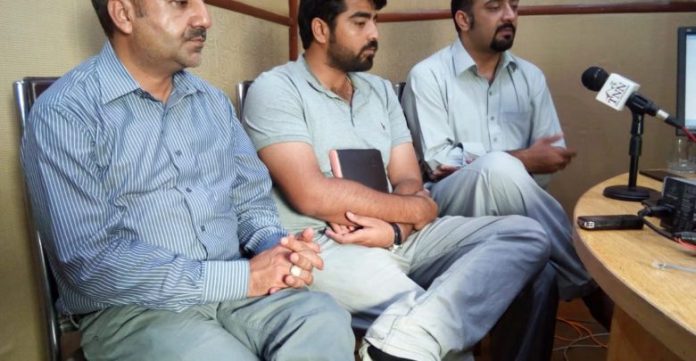 PESHAWAR: During the Eid vacation, local tourists not only visited the traditional tourist destinations of Swat and Kalam but also explored a number of venues in the newly merged tribal districts of the province.

Experts believe that it was the restoration of a peaceful environment that has dragged the people out of their homes to visit tribal districts that were never fully explored by tourists in the past.

However, Shafique Gigyani, a tourist guide in Peshawar said that the main reason behind the tourist visits to tribal districts is its merger with the province. Gigyani said earlier tourists had no attention towards tribal districts, and the government had also not taken enough steps for the promotion of tourism in tribal districts.

Shafique said during TNN panel discussion that now they are hopeful that the government will pay attention to the promotion of tourism in the tribal district. He added that the KP government has also planned a tourism authority to identify new tourist spots in the province and its tribal districts.

Gigyani added that this year more people have visited Mohmand, Bajaur, Tirrah Valley, Waziristan and other areas of tribal districts which, he believes, will be increased in the future due to prevailing peace in the region.

Jawad Yousafzai said during TNN penal discussion that there are a number of tourists sites in the tribal districts which could attract tourists from across the country. Jawad added that Makin, Ladha, Razmak, Kanigram are such places which can play a vital role in the promotion of tourism. Jawad said that in Kurram District, Dagar, Bagh Laila and Haider Zaman are also attractive venues.

In replay to a question, Shafique Gigyani said that tribal areas are new for the people of settled districts and they want to visit it, however, for tourism promotion, it is important that markets, health centres, restaurants, and hotels, as well as proper access roads be constructed. He stressed the need that the Government should work on facilities in scenic places to promote tourism.

He added that through the internet, they can also show these areas to the outside world, but unfortunately, there is still no internet facility available in tribal districts of the province. Jawad Yousafzai stressed the local people to give support to the tourism industry and welcome tourists from outside. He added that there is no doubt that the people of tribal districts believe in hospitality, but the people from outside should also take care of tribal customs and traditions.