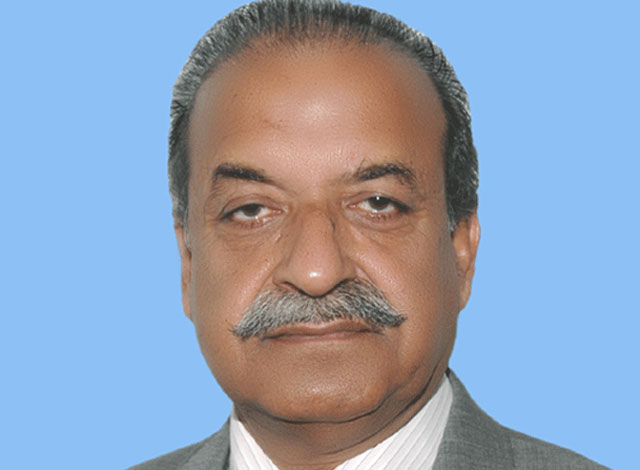 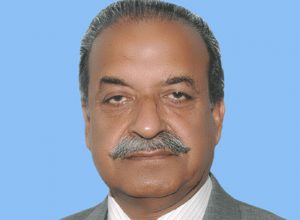 PESHAWAR, July 9: The federal government has started providing 40,000 rupees per family to the internally displaced persons of North Waziristan Agency.

The Khyber Pakhtunkhwa Governor, Mr Sardar Mehtab Abbasi, inaugurated the package by distributing cheques among some of the displaced families at the Governor’s House on 8 July.

On the occasion, Governor Mehtab Abbasi directed the administration to provide salaries to the government employees of North Waziristan currently lodged in Bannu.

He also asked political agent of North Waziristan to open his temporary office in Bannu.

The governor said the time scale for the military operation could not be specified but that the operation would continue till all militants were eliminated from the area.

Yesterday the Prime Minister, Mr Nawaz Sharif, had ordered releasing funds worth one billion rupees for the IDPs of North Waziristan. The aid is being provided to the IDPs through mobile phone SIMs, which had been provided to the families at the time of registration.