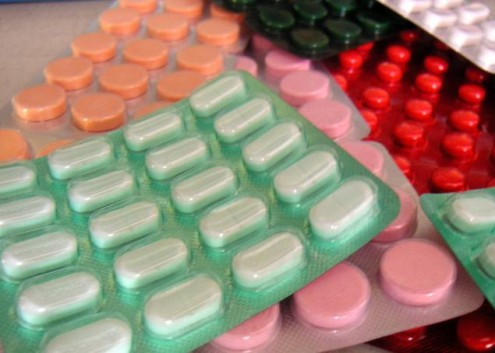 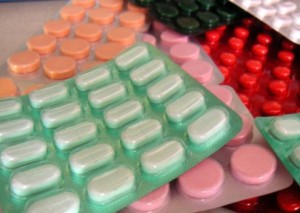 MINGORA, June 4: The Anti-Corruption Department has seized medicines from the government supply quota during a raid on a private medical store in Swat district.

Hamid Khan told TNN that they had also recovered a register, containing proofs against several doctors of state-run hospitals for having sold the medicines to the private drugstores.