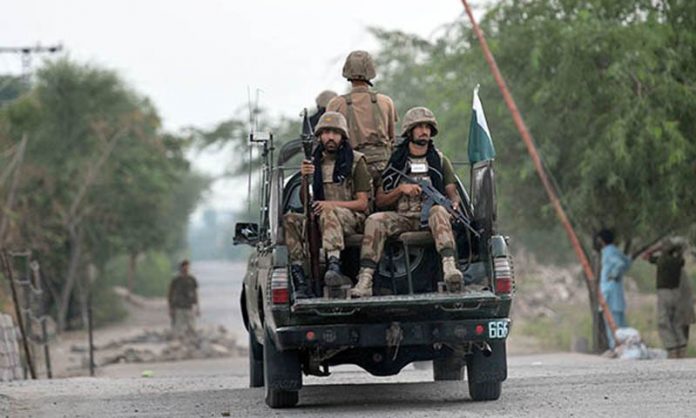 PESHAWAR: The government has announced on Thursday to provide rent or compensation for the private buildings under the use of the security forces in tribal districts of the Khyber Pakhtunkhwa.

A notification in this regard was issued by the Khyber Pakhtunkhwa relief, rehabilitation and settlement department. A committee has been constituted under the deputy commissioner of the concerned district to identify actual owners of the buildings, under the use of security forces and provide complete details to the KP relief department.

Besides the deputy commissioner of the district, the assistant commissioner, an official of communication and Works Department (C&W), and the representative of Pakistan army will also be the part of the committee.

The revenue department was directed to confirm the ownership of the buildings which are under the use of the security forces, who have been in tribal districts to counter terrorists and militancy, for the last couple of years. The officials of the revenue department were asked to provide the details of the actual owners so that the compensation can be paid on time.

The concerned deputy commissioner of the district will be liable to provide the complete details of the case to the Khyber Pakhtunkhwa relief and reconstruction department which will pay the rent/ compensation to the owners.  With the transfer of the case to the relief the department, the deputy commissioner will ensure that to a copy of the national identity card and agreement signed by the owner of the building are attached with the case file.