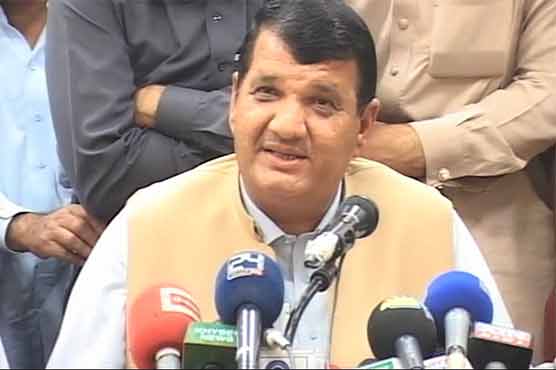 The advisor said that the first expressway would link Lower Dir via Chakdara with Khwazakhela in Swat district while the second expressway would be constructed to link Shangla with Swat. He said that work on PC-I for the project was underway and construction work would soon be started on it.